Yavatmal: Lohara police station officer API Anil Ghugal, 52, and two middlemen – Vishal Makade and Vidhut Wasani – both have been arrested by Amaravati Anti-Corruption Bureau (ACB) SP whose name is Vishal Gaikwad. One of his special squad arrested him while accepting a bribe of around Rs 7 lakh in favor of one of the accused. 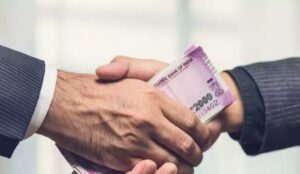 According to sources, an FIR has been registered against a 31-year-old girl from district Amravati at Lohara police station. This youth wanted to get anticipatory bail and for this, his relatives sought help from Anil. And then the PSO demanded around Rs 10 lakh, the complainant said. Then after bargaining, the deal was settled for Rs 7 lakh.

After this, the relative of this young man lodged a complaint in Anti-Corruption Bureau Amravati.

Police Inspector Amol Kadu, Deputy SPs Arun Sawant and Sanjay Mahajan SP Gaikwad, and Kishore Mhaswade along with the complainant reached Yavatmal and then laid a trap at the local State Bank Chowk where only the three accused were present.

District Yavatmal SP Dilip Patil Bhujbal has confirmed the arrest of the PSO and his accomplice.

He has also said that we have produced all three in the court and got PCR for 2 days. On Wednesday PSO was suspended. And now the further investigation is going on.

3 years ago LCB of Yavatmal chief whose name is Mukund Kulkarni and his API was caught red-handed. While accepting a bribe of around Rs 5 lakh from a fake seed factory owner in Kalamb to dilute the case. The Anti-Corruption Bureau officials of district Amravati had laid the trap. And then after this, the then SP M Rajkumar suspended both of them.

Mukund resumed duty in Yavatmal only after about 6 months. Mukund is currently posted in Akola. And Yavatmal SP has said that the charge sheet has now been filed against Mukund and others in the district court and the matter is pending.

Also Read: Vidarbha’s cases for day came down to 18 after a spike of 35 a day earlier 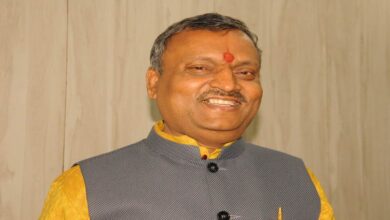 Chhath Puja should be allowed without any restrictions: Mayor to CM 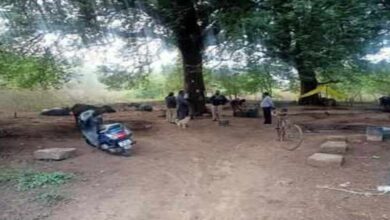