Nagpur: The state president of the Nationalist Congress Party, whose name is Jayant Patil, He has expressed hope on Thursday that Former Home Minister Anil Deshmukh will come out of jail very soon. Because “there is absolutely no evidence” against Anil as alleged by former Mumbai Police Commissioner Param Bir Singh. 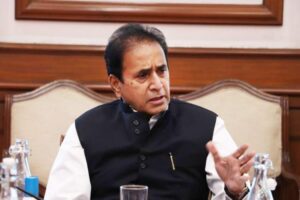 Talking to media persons, Jayant has said that the Katol MLA is being put behind “unnecessary” bars and the central agencies are making all efforts to get his custody extended.

Jayant has also said that many alternative arrangements will also be made to thwart his efforts and get him out very soon. There is nothing significant at all to keep Anil out of jail after Police Inspector Sachin Vaze and his accomplices drop Anil’s name from every single charge Singh has mentioned.

Singh, in his letter to Chief Minister Uddhav Thackeray, had claimed that Anil used to instruct police officers to collect over Rs 100 crore a week from restaurants, bars, and other establishments in Mumbai.

While attending a party meeting in district Chandrapur inside the city, Jayant has stated that the NCP will also support the Maha Vikas Aghadi (MVA) candidate for the MLC local authority constituency from Nagpur.

Jayant has also said that the death of Chief of Defense Staff (CDS) General Bipin Rawat was a very unfortunate incident.

He has also said that the death of the highest rank soldier in India as well as others is deeply saddened. And it also seems that an investigation should be initiated to find out the reason for the technical fault in the helicopter which is frequently used to carry VVIPs. Some have also said that this accident happened due to bad weather, While others have called it a technical fault, But the truth must come out.

Jayant had completely refused to comment on the selection of Speaker in the Maharashtra Legislative Assembly during the winter session to be held in Mumbai from December 22. 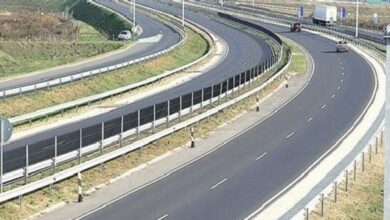