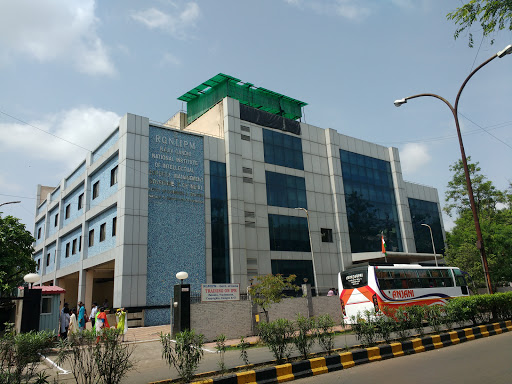 We have seen innovation and creativity reaching to have its new height after getting exposed to modern means and technology. This has also helped to understand the decaying conditions of the city and other places claimed the citizens and experts who come together to discuss ideas to make Nagpur the best of the smart city chosen by the Union Government chosen a couple of years ago.
A program was held at the Rajiv Gandhi National Institute of Intellectual Property Management on Wednesday on the issue called Ready to Innovate Worldwide forum that came up in the many methods to reduce the operating cost of the cities. There were experts from the environmental background that came up and shared their valuable ideas to make the city green and liveable. They discussed various problems in the city and gave even some solutions to the same.
Talking about the traffic issues in the city Mr. Rajendra Ladhkar was seen talking about certain projects, which he has made a patent for the smart city. He shared his presentation before the people and talked about the upgraded road dividers that can help in controlling things the best. He also suggested hanging road dividers that can help in reducing the operational costs in the city. It can even reduce road accidents in the city claimed Mr Ladkhar. Besides, there were many other experts from areas like waste management, urban township planning and designing, etc. were present who presented their insight about the issue before the large amount of audience present there. 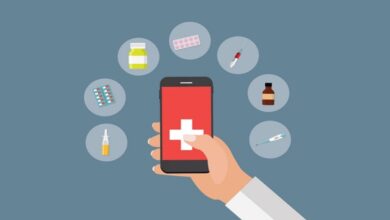 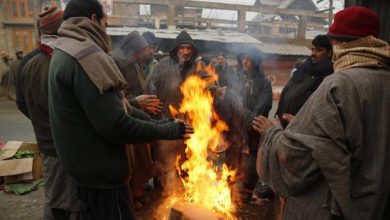