Nagpur: The (ITD) Income Tax Department has said that the all seizure operations and search operations carried out in the premises of Anil Deshmukh have revealed the evidence of concealment income. Hidden income found of about Rs 17 crore. In a press release issued by the Income Tax Department. It has been told that some of the bank lockers found at the time of operation have been placed under prohibitory orders and all the evidence collected now is being thoroughly examined. 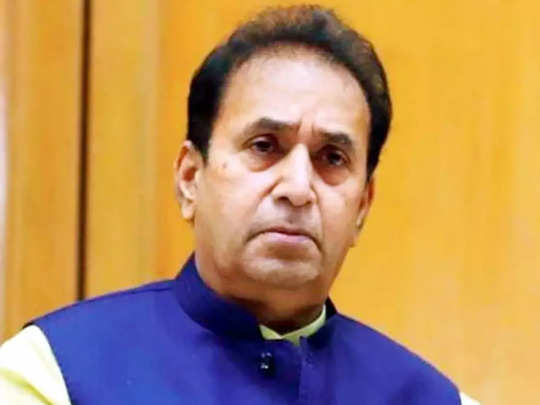 Release stated that this operation was carried out on the 17 September. In the case of a prominent public figure of Nagpur city and his family. This has indicated to take action against former Home Minister Anil Deshmukh and his family members. More than 30 campuses were covered within few cities like Kolkata, Mumbai and New Delhi except Nagpur city.

Unaccounted funds Evidence of about 4 crore Rupees being sent to a trust run by the former Home Minister and his group has been found. This amount has been received in the form of donation with the help of Delhi based companies. This is clearly confirming the redemption of unaccounted income and which was sent as charity. Such is the claim of the Income Tax Department.

The Income Tax Department has also claimed that they have got a specific evidence. Which shows that 3 educational institutions of the trust

Run by former Home Minister were increasing the expenses. And the expenses were recorded as salaries paid to all employees and some part of the amount was collected back in cash. The release also said that evidence of similar practices was found in some financial years. And the total amount is more than about Rs 12 crore.

It has also been said in the release that about Rs 87 lakh has been paid in cash to several brokers for arranging admission. And according to the calculations of Income Tax Department. This would have resulted in the full amount of hidden income to about Rs 17 crore. 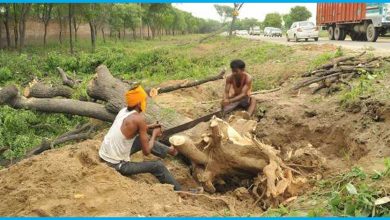 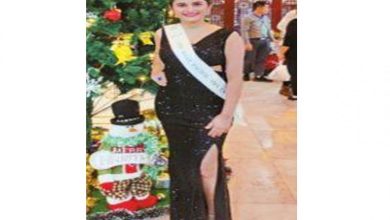