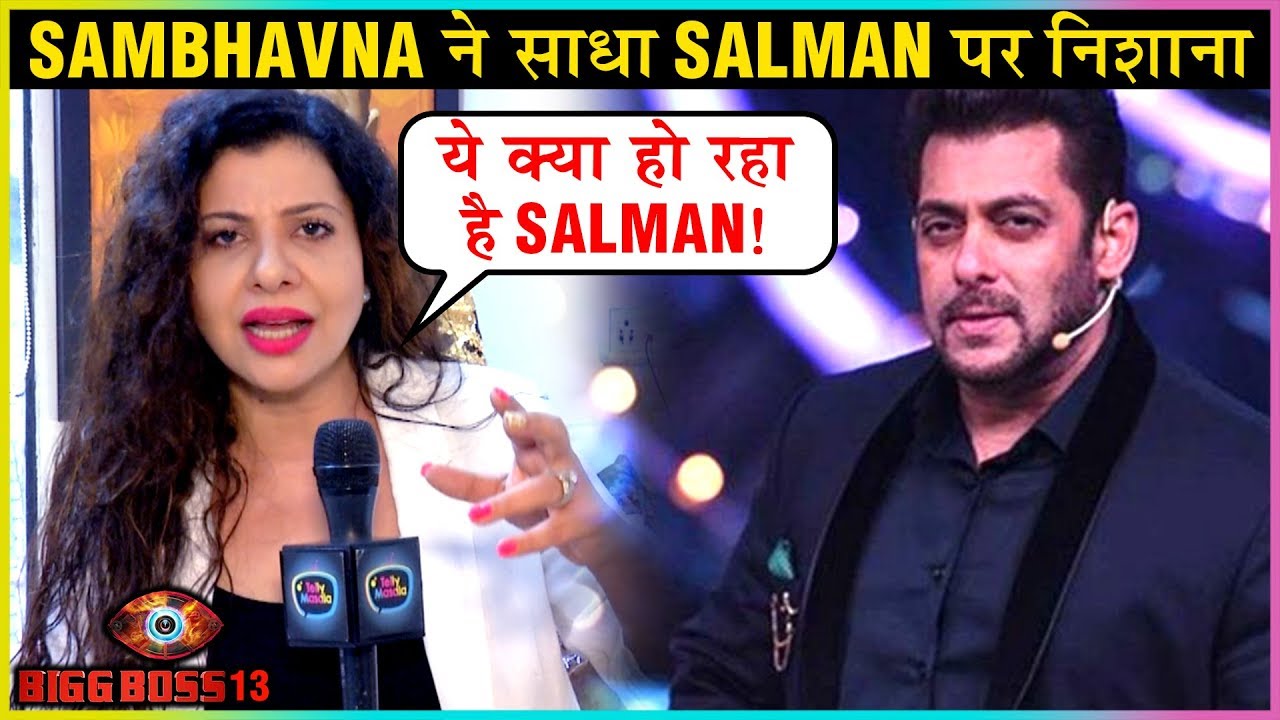 A former contestant of Bigg Boss house who had a hot conversation with Salman Khan in her season had made a tweet on Twitter that Salman Khan is a biased anchor.

Sambhavna Seth, the very famous Bigg Boss contestant commenting on Salman’s biasness said that the host of Bigg Boss is still defending Siddharth Shukla in the matter of the fight between Siddharth and Asim, during the last week.

In previous weekend ka vaar, Salman defended in the case of Mahira and Siddharth’s fight. The audience had however, criticized Salman Khan over the same mentioning that the biased things being done by him are wrong and he had to apologize for it.

Sambhavna Seth also commented that in this weekend ka vaar Asim had to apologize to Siddharth Shukla for the fight between them which wasn’t right!

Sambhavna Seth commented on her Twitter handle that: “After watching today’s episode, I’m pretty much sure that on WKW, Asim will be grilled for fighting with Sidharth Shukla. It will be said “If he yelled, it’s okay, and kyu chilakar baat kiya when you know Sid is aggressive”! LOL. What the hell is happening in #BB13 @BiggBoss.”

This statement of Sambhavna cloud clearly depict that she didn’t like Salman’s biased reaction on the show revealing his blind support for Siddharth Shukla in the house.

She said that Siddharth always targets the whole house but, people think that all the housemates are targeting Siddharth Shukla. They still didn’t know the truth.
She also said that she didn’t have any issues with Siddharth Shukla but, she only wanted to tell the truth that’s it. 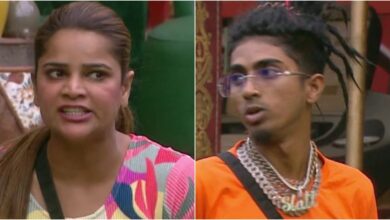