Born and brought up in Brampton, Ontario. This young music artist is a Master in Music Production, Mixing/Mastering and is a musician. He has perfected playing multiple musical instruments. Jasraj Lailna has done a lot of great work at such a young age and has given music to some of the most popular songs of current superhits. He has played Dhol in Diamond – Gurnam Bhullar, Scratch – Karan Aujla/Deep Jandu/Gurlej Akhtar. etc.  Other than that he has also played Algoje In Songs – Record Harf Cheema, Gabru – Gur Sidhu.  He has been giving great hits with superstar artists and always being a part of the great hit numbers of the music chart. His previous works include 6 Foot Jatt with Sidhu Moose Wala, Jhoomar with Gurman Birdi & other 35 hit Songs in the music industry.

Jasraj Lailna is one of the most talented music producers of current time and he has just started his journey yet. Even in just a short term he has won the hearts of millions of people with his work as an artist. He seems to have big plans for his future as his upcoming songs are with Surjit Khan, Nirvair Pannu, Nawab, Gurshabad & Gurpreet Maan and other top artists of the music industry. 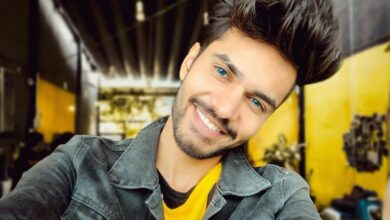 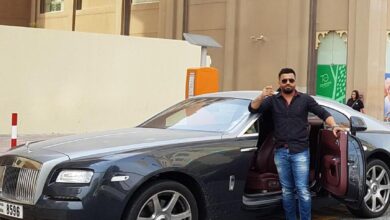 Fadi Abo Ali: A Versatile man in the Business and Art World 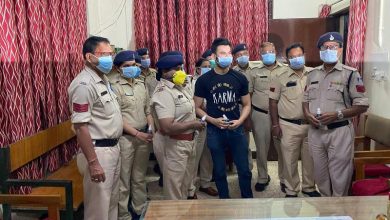 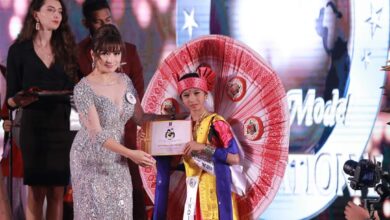