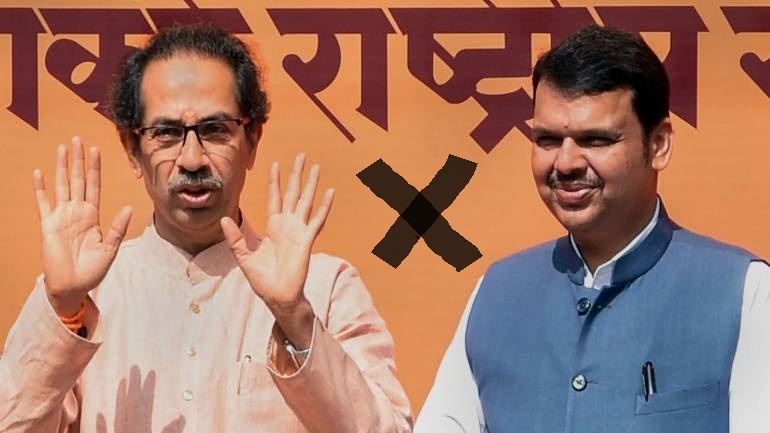 As Uddhay Thackeray took up the charge of the CM in the state, it seems to have put all the projects initiated by the CM Devendra Fadnavis on hold. As per reports, the CM has asked the officials to stop all the payments which are supposed to be done for the previous projects running in the city and initiated by Mr. Fadnavis and the BJP in the region. However, the BJP MLAs have raised the concern on this but the MLA of the ruling party supported the move.

The opposition leaders and the MLAs of the BJP said that this would act as a setback to the city’s development. All the ongoing infrastructure projects would remain in a bad state. The opposition leaders claimed that the region of Vidarbha has always remained neglected for development. Since Fadnavis came to power many things like cement road and other things were proposed and came to the right shape which as per them is a rare event for past so many decades.

They claimed that the region is likely to face huge losses if the payments are stopped as many of the projects are underway and they are supposed to be completed soon. However, the Sena and the Congress leaders claim that this action has been taken to curb the corruption, which has been witnessed during the BJP regime in the last tenure. It said that the last tenure had witnessed a huge number of projects in the area in consultation with the union transport and highway minister Mr. Gadkari. All will suffer and so the region would suffer.