Mumbai: On one hand where the entire nation is demanding justice for Sushant Singh Rajput, his look alike, i.e., Sachin Tiwari has landed into a legal soup.

Sachin has received a legal notice by Producer Marut Singh and director Sanoj Mishra accusing him of sharing the script of a movie for which he was hired, titled ‘Shashank’, with other Producer.

The film was based on the late actor and Bollywood nepotism.

“It has been a month since we sent a legal notice to Sachin Tiwari but he has not responded yet. It is very disheartening that he is neither picking our calls nor responding on the legal notice. Recently I came to know Sachin has shared the crux of the film with other producers and directors,” claimed ‘Shashank’s’ Producer.

“To make a film on the nepotism prevailing in Bollywood and the sudden and suspicious death of actor Sushant Singh Rajput was our brainchild. We had narrated the script and project details to Sachin Tiwari, but unfortunately he ditched us and passed on the concept to other filmmakers,” said Sanoj Mishra

The name of the producer with whom the script is shared haven’t been disclosed but there is news regarding Sachin Tiwari gearing up for Vijay Shekhar Gupta’s ‘Suicide or murder’. 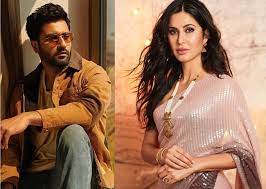 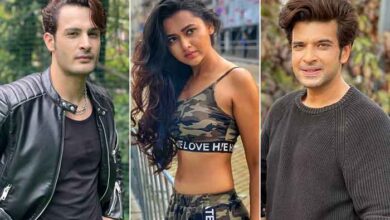 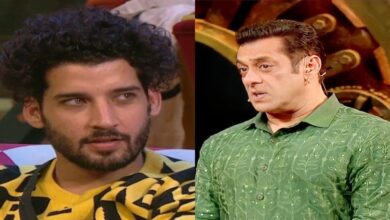