India’s famous cricketer Virat Kohli has played a very memorable inning in the history of the T20 World Cup. Because he played an unbeaten knock of 82 runs as India beat Pakistan by four wickets on the last ball at the Melbourne Cricket Ground. India’s team was in trouble while chasing 160 runs, But Kohli first played the role of an anchor, and then he took command of killing very big people finally, it was his class that helped India win over Pakistan. Earlier, Arshdeep Singh and Hardik Pandya took three wickets each as India restricted Pakistan to 159/8 in 20 overs.

Virat Kohli was named player of the match

If there is any doubt in anyone’s mind, then Virat Kohli has been officially adjudged the player of the match. To be honest, then we all knew who was going to win the award from the time India came in line. India made a memorable and triumphant start to their campaign in the T20 World Cup with a sensational victory over their Asian neighbors and arch-rivals Pakistan.

Virat Kohli says this is a ‘very special’ moment for him. He is saying that he is “lost for words”.

Also Read: CU MMS Case Row: No girl has been admitted to hospital in the incident: Chandigarh University 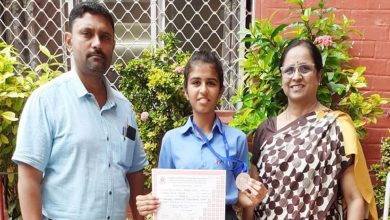 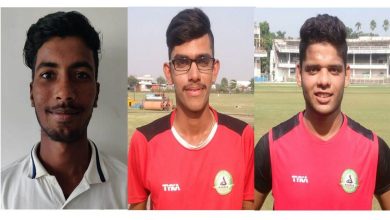