Nagpur: For the year 2022, Delay in the auction of tendu leaves season in non-community forest rights (CFR) and non-scheduled areas is likely to cause huge revenue loss to the state government. 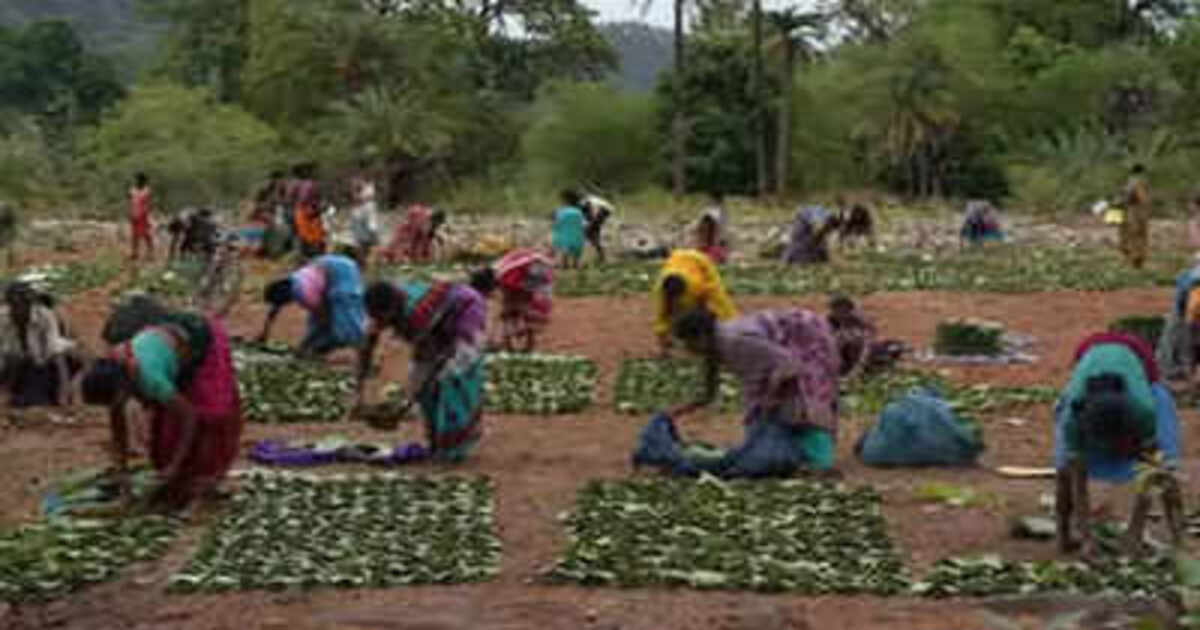 Last year, the tendu auction had started on January 2, and out of the total 277 units listed in the first round, 144 units were sold with around Rs 38 crore.

APCCF (Conservation) Pravin Chavan, holding the additional charge of APCCF (Non-timber Forest Produce), holds that, This year itself, the auction process has been delayed by almost a month. They have released the tender and the first round will be held on the date of February 1.

However, the first round has started in the neighboring states of Madhya Pradesh. And two rounds of auction have also been done in Chhattisgarh. Large tendu units have been sold in both these states. Now the process has not started in Maharashtra at all.

Delay in the tender process

Forest officials attribute the considerable delay to non-availability of regular APCCF for more than 6 months. This post is being looked after with additional charge. Due to the delay in the tender process, it is also possible that some tendu units in Maharashtra may remain unsold. He has said that this will lead to theft of tendu leaves by the contractors, who join hands with the officials concerned.

Sources have said that the expected bonus amount for the 2021 tendu season is around Rs 25-30 crore. This amount will be distributed to about 1.85 lakh families.

Pravin has said that he is not aware of the status of Tendu Bonus at all. They will have to investigate and submit a proposal to the state government.