Mumbai: The Telugu version of Indian television reality show, Bigg Boss, is all set for its fourth season.

Bigg Boss 4 Telugu is expected to go on air by September 5. All its 16 contestants are currently quarantined to ensure their safety and to prevent themselves from falling prey to the deadly pandemic.

The previous season was hosted by Nagarjuna and as per the latest teaser released, the actor is ready to make his comeback as a host once again.

However, one of the contestants of this show, Noel Sean, who is currently home quarantined has reportedly tested positive for covid-19.

The singer has claimed this news to be fake.

He further said that he will speak on this issue later.

Radhakrishnan B takes charge as the new Municipal Commissioner 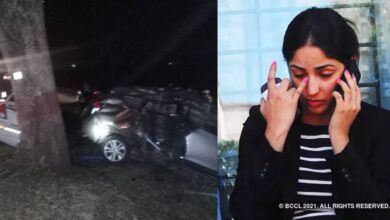 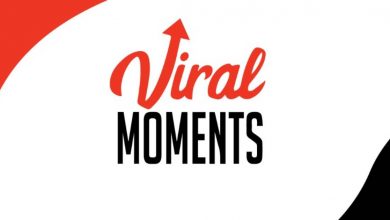