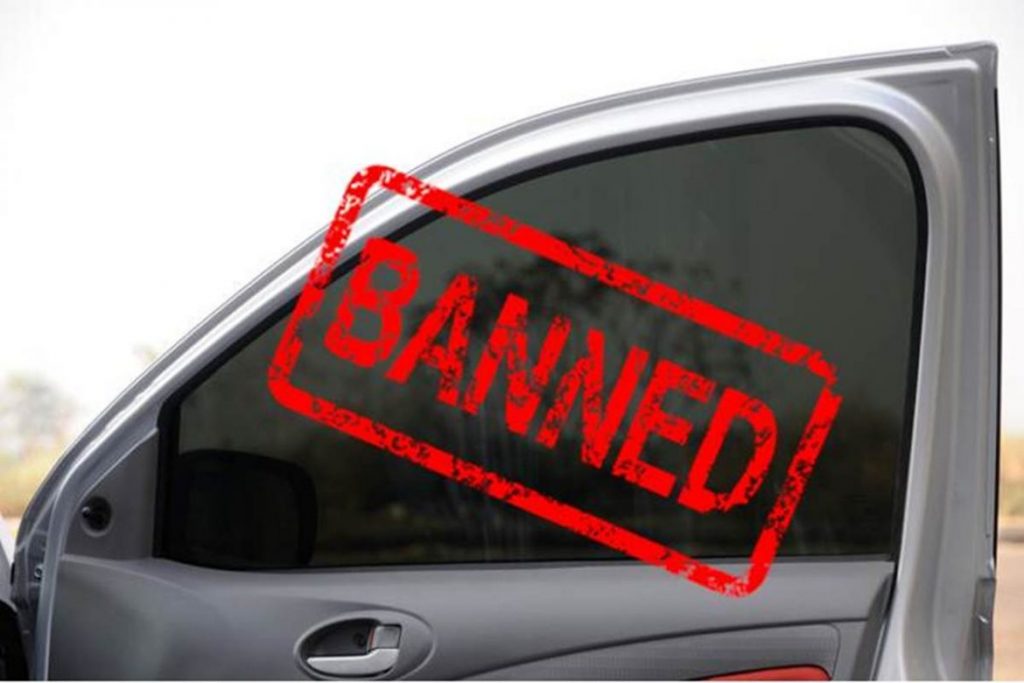 With the passing time, we see the Traffic Police turning more active and sincere in their initiatives. The traffic police now leave no stone unturned to keep things in perfect order to assure the safety and security of the people. Now, we see them banning the black films that are used to shield the car windows. This has been banned in other cities but the city traffic police have been lenient on it.

Since the use, black films in four-wheelers like car windows often turn as hurdles when it comes to the security of the citizens. These black films make things really difficult for the police to peep inside the cars and thus boost up the risk of crime in the city. The city police have launched a campaign against the use of black films in car windows. Once they had enough time spreading the word the city police now have started acting tough on people with black film windows.

During the campaign, the cops were seen removing the black films from cars along with taking actions against the people under section 100 (2) of the Motor Vehicles Act. As per Senior Police inspector Bhandarkar, more than 100 vehicles were penalized for violating the traffic rules. Currently, the police seem to be in action and a special squad comprising of people ASI Anna Tayde, Yogesh Bagade, Rajmohan Singh, Santosh Pandey and others are taking care of the same. Stay tuned to know more about Nagpur with us only with us, till then you can even comment on the same. 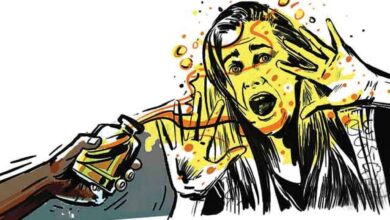