Nagpur: Two girls, stunned by the obscene gesture of a pervert, are initially speechless, But later on Monday, they were fought back at the Bajaj Nagar police station to intimidate them even before the complaint was filed. 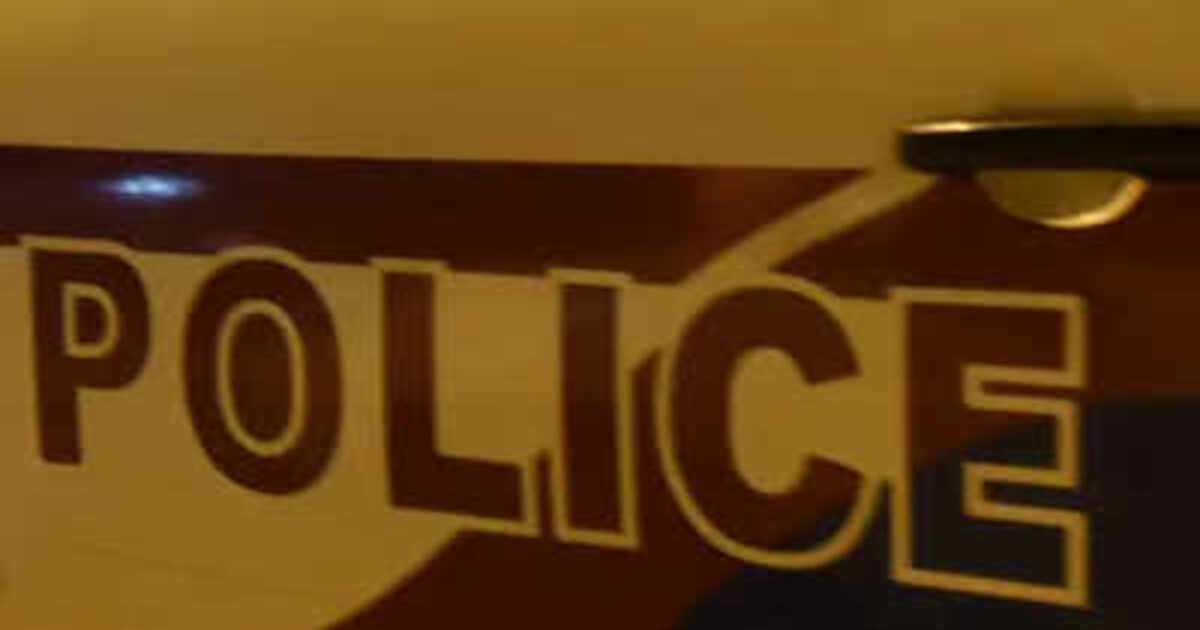 The man inside the car had allegedly exposed his private parts on the pretext of asking the girls for their address. Because those victims had made the same unexpected resistance.

The Bajaj Nagar team, led by Senior Inspector Dinesh Labde, with inputs from the girls and CCTV footage, managed to zero in on Mandar Dhongdi, 31-year-old, private bank loan officer, at his residence in Besa on Tuesday. Along with this, initially refusing to admit his own mistake, the hypocrite later broke down and then wept bitterly during interrogation.

The 19-year-old complainant, along with a friend, was returning home on foot after enjoying several snacks at Gittikhadan Layout. And Mandar had pulled his car near the two girls, just in front of the Durga temple on Cement Road. Then he asked the girls the way to reach Hospital Chowk in Orange City, but later also started abusing them, police officials said.

Mandar was interacting with the girls when he started exposing them, then the girls immediately reacted.

The complainant has stated that it was an abhorrent experience for a girl to be met with such a pervert. She immediately alerted his friend who was next to him. Then in the beginning it was very embarrassing and shocking, But we fought resolutely leaving him with no option but to run away.

She has said that his friend immediately picked up several stones and then threw them at him.

The girl’s friend said that it was an immediate reaction. The stones that went inside the car made him restless. They had fled at an alarming speed.

The girls have also said that some women in their areas have faced some form of harassment on the streets, But she has refrained from going to the police. Women and girls should not think twice before facing similar perversions on the streets and should have reported the matter to the police. And then the time has come to protest loudly and fight the oppression.

Also Read: CP adopted strategy of getting all accused facing arrest tested by RAT before taking them into custody