Nagpur: Shiv Sena (UBT) chief Uddhav Thackeray held a closed-door meeting with party MLAs in Nagpur on Monday evening. In he had asked to become aggressive on the issues of the people in the legislature. Uddhav Thackeray, who is an MLC, is likely to participate in the proceedings of the council after the Maha Vikas Aghadi concludes its meeting on Tuesday morning. 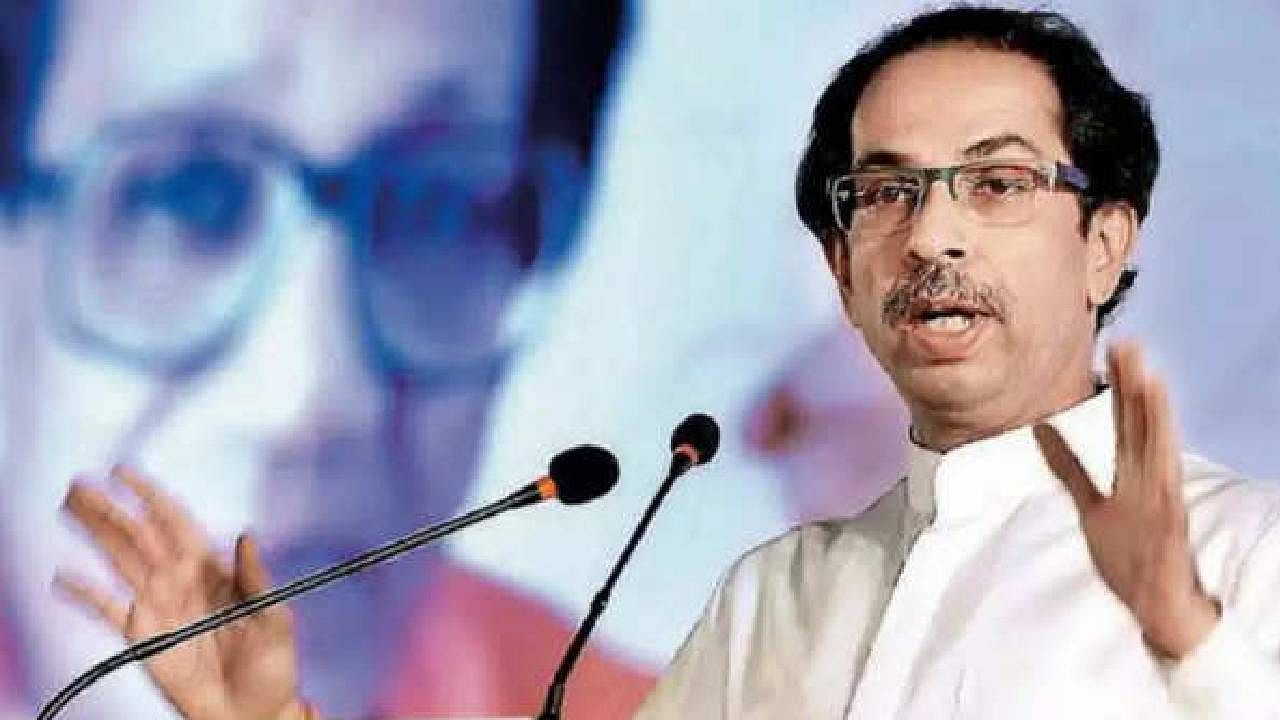 Uddhav Thackeray reached Nagpur on Monday afternoon and met his party’s MLAs within a few hours to chalk out a strategy for the winter session of the assembly. A senior party legislator said, “Uddhavji also told us that we should raise issues that matter to the people at large, including the Karnataka-Maharashtra border issue.”

The MLA also said that there was some discussion regarding the MVA meeting on Tuesday. The meeting will begin at 10 am at the Congress office at Vidhan Bhavan. Uddhav ji will attend the meeting, the legislator said.

Uddhav Thackeray was accorded a rousing welcome at the Nagpur airport

There was also some confusion on whether Uddhav Thackeray had resigned from the post of MLC. As he mentioned while announcing his decision to step down as Chief Minister. But a party official had given clarification on this.

“At the same time, Uddhav ji was emotional. He spoke directly from the heart and along with resigning from the post of CM, also announced his resignation from the post of MLC. But later all the party workers agreed on he to continue as MLC. There was absolutely no point in reducing our strength in the legislature because of an emotional outburst. Fortunately, Uddhavji heard all of us and did not send a formal resignation letter.” The party functionary said.

Earlier in the day, Uddhav Thackeray was accorded a rousing welcome at the Nagpur airport. Shiv Sena’s city unit president Nitin Tiwari also said, “All the party workers were very excited to have their leader in Nagpur. This will not only boost the morale of the MLAs but also the grassroots party workers.