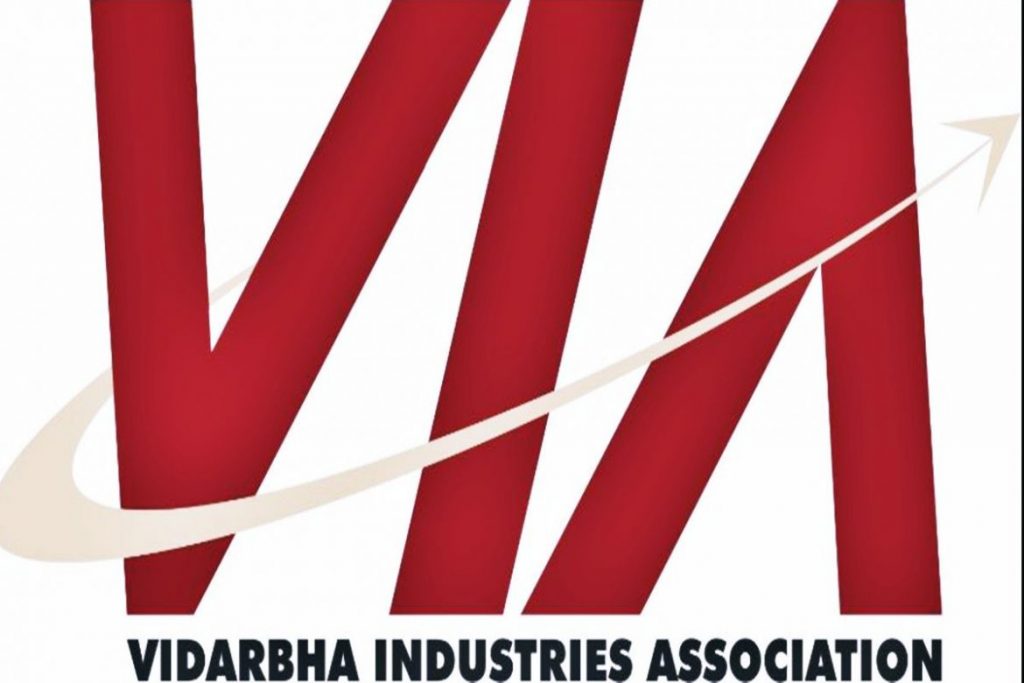 As we see the lockdown continuing in the city, we see many organizations and NGOs coming forward to help the poor and needy to get rid of their hunger and other requirements. Many have even contributed to the PM CARE Fund to fight the war against the virus. These include even a few schools where the staff members have donated one month’s salary towards the said fund. The latest is the industrial body in the city called Vidarbha Industries Association commonly called VIA.

The president of VIA along with others from the VIA handed over the cheque of 50 lakhs to Mr. Ravindra Thakre the Collector & District Magistrate of Nagpur Ravindra who has earlier asked the people from city to donate generously in providing food items to around 8 lakh people based in around 450 slum areas of the city. The VIA was quick to respond to this call and hence the delegation led by the president of VIA Mr. Suresh Rathi along with others met the collector to hand over the cheque.

This was the first lot of cheque given to the city DM which came as their contribution towards the COVID-19 Fund. The delegation had people including Dr Suhas Buddhe (Vice President) Gaurav Sarda, (Secretary); Rohit Bajaj (Bajaj Steel Industries Ltd), Rakesh Surana (President ofVPIA) Mr. Agrawal of RC Plasto & Pipes, and Ratul Chakravarti of MCgale to name a few. The others include Anil Chandak of Shree Udyog; Joshi of Spacewood Furnishers Pvt Ltd, Polymer Industries Pvt Ltd, Rahul Dalmia of Pitambera and Sanjay Ranka of Ran Chemicals. TheVIA delegation then assured the DM to support the fight against the virus. 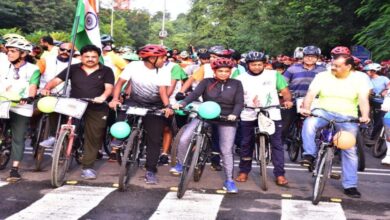 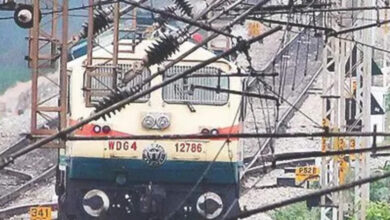