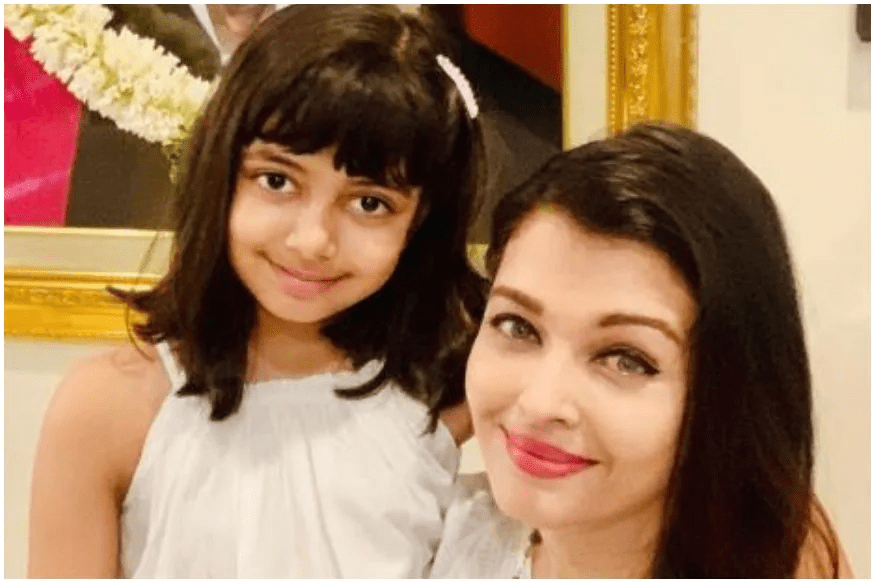 A big news there in the entertainment domain as we see the Bachchans getting some relief. Both Aishwarya Rai Bachchan and Aaradhya Bachchan are now being tested negative for the virus. This has led the hospital officials to return home. Abhishek Bachchan, the hubby of Aish and father of Aaradhya was quick to inform the same on Twitter via Big B who was seen talking about the same. They have thanked the doctors for the treatment they have given to them.

As Junior thanked, he said, he is glad to get the good wishes and prayers from his fans and sympathisers. He said he is indebted forever forever to everyone who has prayed and supported the family in this tough time. Even Aishwarya and Aaradhya were thankful in getting the negative reports for the virus. While Abhishek also informed that he and his father would remain in the hospital and the hospital staff is taking good care of the two.

Earlier this month, Big B and his son were admitted at the Nanavati hospital along with 46 year Aishwarya and eight-year-old daughter Aaradhya for testing positive for COVID-19.  However, with the latter getting discharge, they seemed to have sighed a relief. Meanwhile, Big B has been regular on his social media platforms informing various updates on the same. Stay tuned to know more about him and others only with us. If you have anything to share, do comment and let us know. 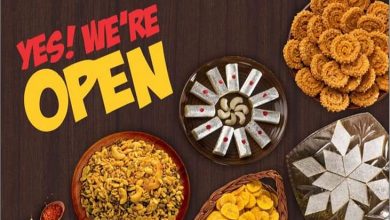 SECR completely sacked 99% of the employees