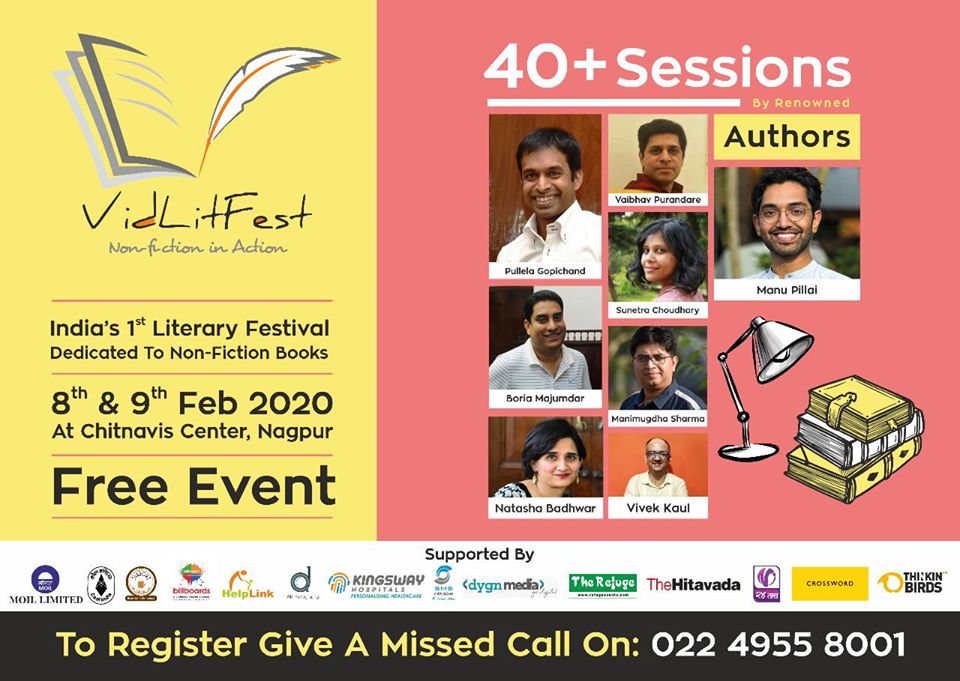 It was a good response to the Vidharbha Literary Festival organised for the first time in the city, which kicked off yesterday at 10 am with Mr. Santosh Desai opening up the session. he is a known columnist and social commentator who started with his powerful words saying that festivals turn enjoyable and popular as they give you the platform to express your ideas in the forms you want.

He was talking at the opening session which establishes a tone for a day showcasing intense sessions by several known authors and writers. The good response from the book lovers and literature-loving people gave the two-day festival appear big and huge. He said that such festivals cherish many things and build up a strong platform to showcase your views in a big way.

He further said that it would help in connecting the like-minded people thus creating a community to enjoy the company of good books. The day then had a couple of other sessions where authors like Siddharth Singh, Madhvi Menon, Akshay Mukul and Narayani Basu to name a few. The various sessions attracted citizens from all walks of life having their deep interest in this subject. The event was organized at Chitvanis Center and it did attract a good amount of people there.

The day 2 is likely to propel the attention of delegates from city and other places close to Nagpur. There are various sessions that can be attended by the people of the city to get the dept of literature and other things. Stay tuned. 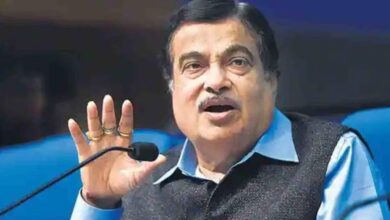