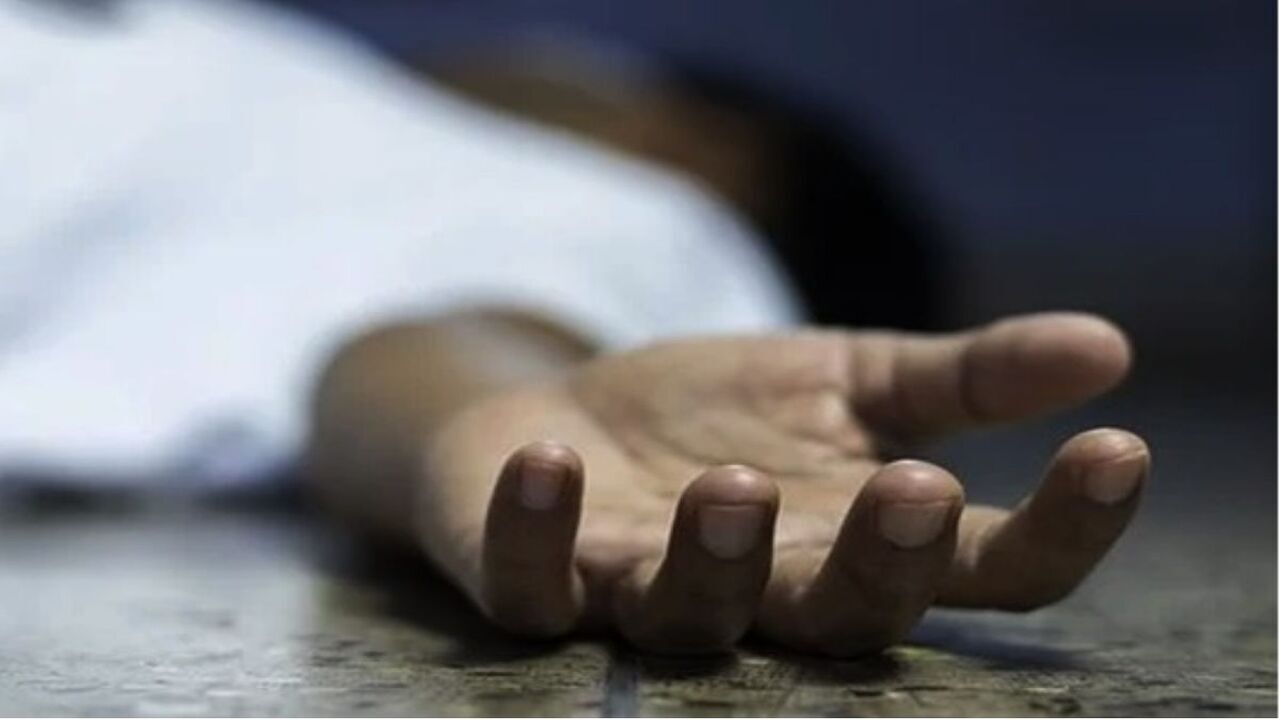 Also, according to a study, every year around 37 children die due to suffocation inside a stationary car. In 2009, a girl named Yogita accidentally locked herself inside a car and then died of suffocation in Nagpur.

While addressing a press conference on Wednesday, Kailash Shende said, “We have given a lot of thought to the safety measures recommended by the government. The device will be activated only when the vehicle is stopped and the driver’s seatbelt is unplugged. The device was also approved by the Government of India and the grant was also received on the date of 3rd August last year.” They said.

He further said on this, “Once the driver is back in the car and is wearing the seatbelt, Then the device will stop working.” Kailash Shende has also claimed that the device is the first of its kind in the country.

“Closed cars contain tremendous amounts of toxic air, including carbon dioxide, carbon monoxide and benzene, which can cause suffocation if left in a closed vehicle for too long. Because of the dual function of the device, fresh air is going to enter the car through the inlet while the toxic air will be cleaned through the outlet.” Shende said.

Talking about the future plans, Kailash Shende also said, “The product has not been launched in the market yet. We have not even discussed this with any car company. It costs us Rs 5,000 to make one such device. If we start making it in bulk, the cost per unit can come down.”

Kailash Shende has also claimed that this device can prove to be helpful while driving in the rain. “During rains, the difference in temperature between outside and inside causes the front glass to fog up. And since the device helps maintain air pressure, this problem will be solved.” Shende said. 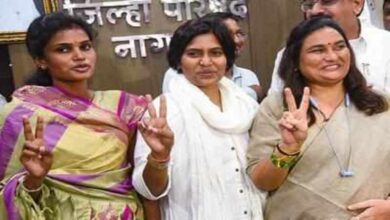