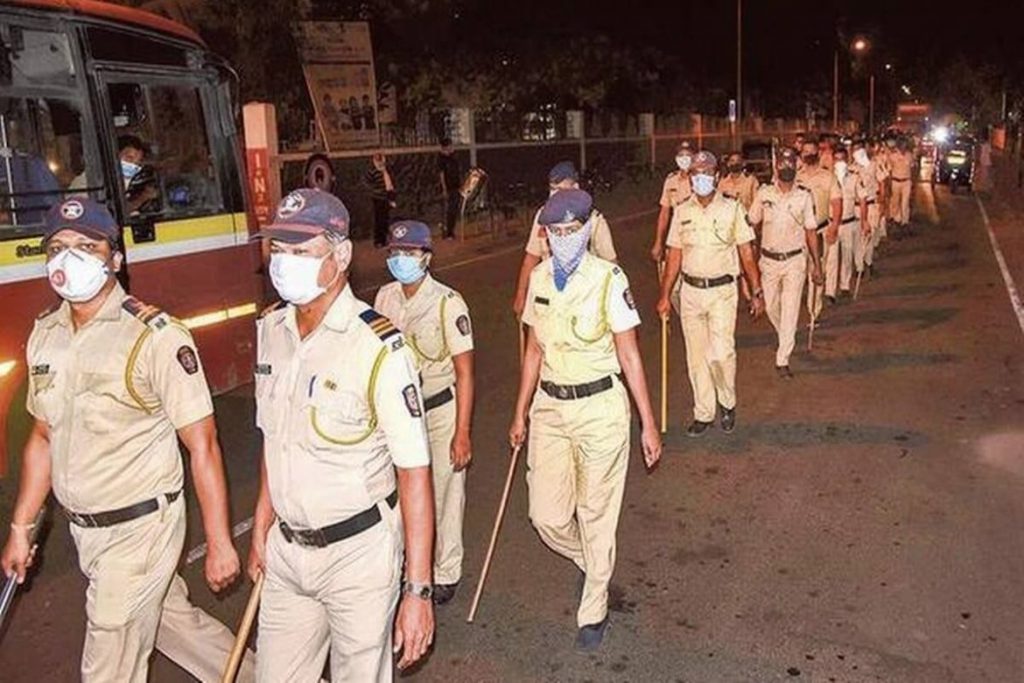 The police have played a big role when it comes to dealing with the current crisis in the city. All thanks to the tireless commitment in the city or any other place that has helped the lockdown to accomplish with ease. However, they had to pay the price as well for their active role in controlling the people in the virus outbreak in Nagpur as three of them have been tested positive for the virus.

The Nagpur Police has been helping people to take all the health measures intact as provided by the government that seems to be the big threat in the current situation. On Friday, we saw three police personnel have been tested positive for the virus, which include one from Control Room, one for SRPF Jawan and the other is from the Police HeadQuarters. All these have been tested positive for COVID 19.

These cops were reported to be present in the hotspot areas of Mominpura in Nagpur. As per reports, the cases came into light when the Nagpur Police Commissioner Dr. Bhushan Kumar Upadhyay has commenced the medical checkups for all policemen who have been involved in the manning of different checkposts particularly in the areas that fall in the hotspots. With this, the current number has tolled to around 342 as earlier, we had two females also testing positive for the same. Stay tuned to know more about it and others only with us, meanwhile if  you have anything to share, you can comment below and let us know more on it. 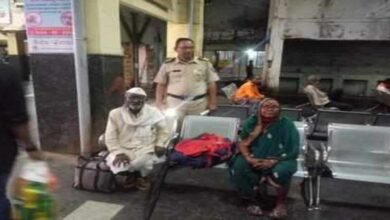