Yes, you heard it right, more than half of the staff in Nagpur BSNL office have decided to opt for VRS. All thanks to the bad condition of the telecom company owned by the government in the city and outside Nagpur along with other places. As the crisis of the telecom giant reaches to its peak, more and more employees of the company have raised their hands in apathy to declare their choice of getting a Voluntary retirement scheme.

As per the recent buzz, the Government of India now wants to make the BSNL a leaner group to sort out the financial issues it is facing at the moment. As per reports, in Nagpur, more than 450 staff members have applied for VRS. The sources close to the company indicate that the internal team has decided a target of 650 employees for the same and we see more than half of this figure has been achieved.

The staff from the lower categories and clerical job positions have been targetted belonging to the C and D groups. While Group A and B too are facing similar positions and they have even applied for the same. So far in Maha circle, more than 7000 applications have been raised. However, the Union of the organization has been acting against it by proclaiming a hunger strike as they do not want the employees to take VRS and resign. Stay tuned to know more about it and others only with us.You can comment below and let us know more on it. Six new cases were reported in Vidarbha, 2 hospitalized in Amravati 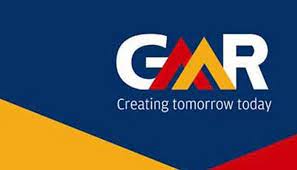