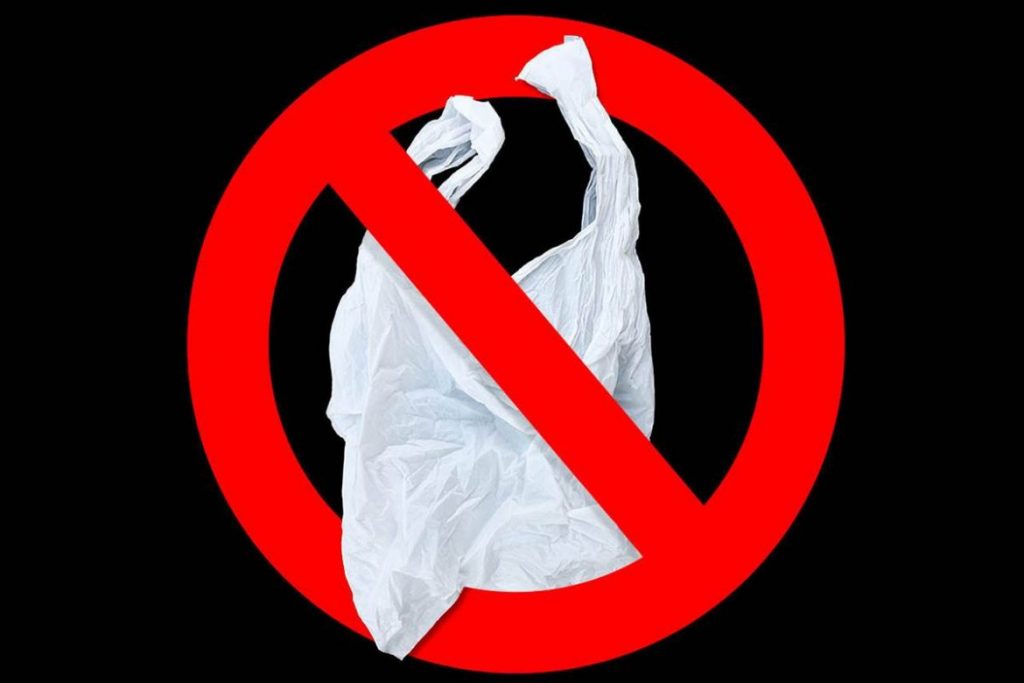 It was the previous year when we have seen the Maha government banning the use of plastics for a greater good. As per reports, the markets in the state have seen the reduction of plastic use, which includes plastic bags, bottles, thermocol and other similar things like plastic spoon, fork and other plates. The government has therefore banned a certain type of plastic that was not thicker than 50 microns.

However, the plastics that were allowed in the market could be seen only getting at the 20% recyclable rate and is known to have at least 50 microns or more. We now see the nuisance detection squad NMC is now seen catching up with the corrupt sellers in the market. The squad on a daily basis is seen conducting five to ten raids in the market. As of now, they have recovered around 24,000 KGs of plastic and could have been seized by the squad.

Some of the areas in which the squad has conducted the raids and have acquired the plastics include Kalmna, Fule Market, Sitabuldi, Mahal, Ashi Nagar, and GandhiBagh. The huge amount of plastic that was seized came from Gandhibagh market where a majority of the shops were fined with the cost of 10 thousand and above. Till now we have around 1289 cases recorded in the market that have been charged to the people who use the plastics. As per reports, the squad has checked more than 30,000 shops in the city including the shopping malls, and hotels along with other places. 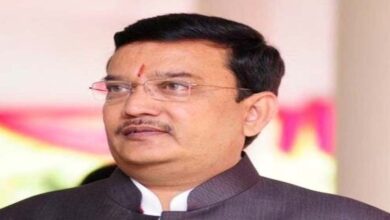