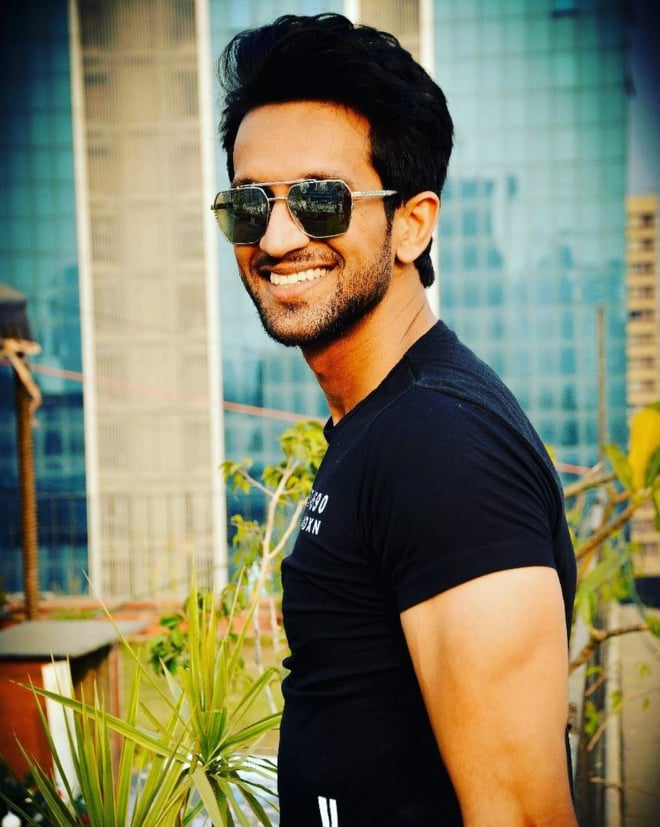 Mohit Madan is a known actor who is active both in the small and big screen. As he is busy shooting for his next film called Ishq Tera, he took a break from work and headed to Dubai to celebrate his birthday. Well, at the outset, let’s wish him on the behalf of the readers and patrons of NagpurOranges a very happy and prosperous birthday. The actor Mohit had all the reasons to visit Dubai, first to give a surprise to his parents and friends who are based in this country and secondly to take a break from work.

As he took the flight to Dubai, he talked about his birthday plans. He said that he want to make his family pleased and surprised by being to Dubai on his big day. Hence he made sure, he did not inform anyone about his birthday plans and booked the tickets straight to Dubai. Once he landed, he made everyone feel a pleasant surprise. Despite being tied up with a couple of his work, he took a break on his big day and reached Dubai.

Talking about his work, he has a couple of ventures ahead, which he is yet to share with the media. He is gearing for a few for shooting for the one as well. He took the break from his work to reach Dubai to have a gala time. It seems he had a good time. We wish him again on this big day and hope he has a prosperous year ahead. Stay tuned with us to know more about him and others with us. 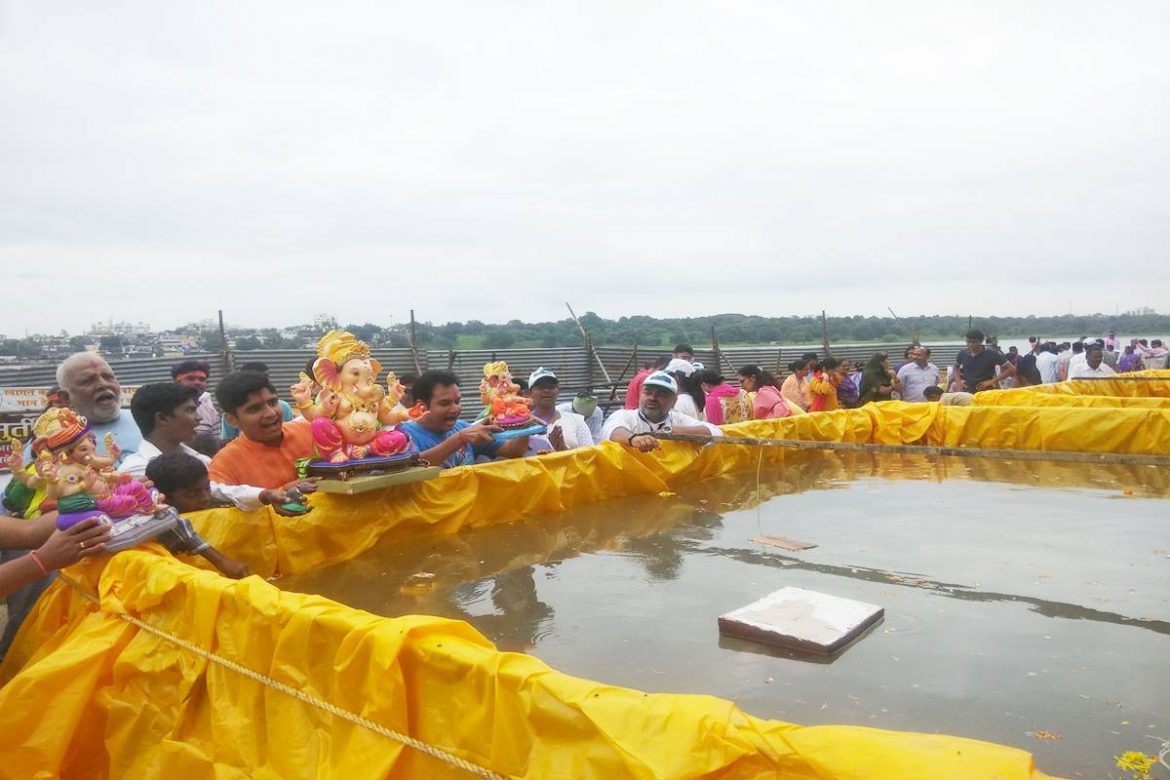 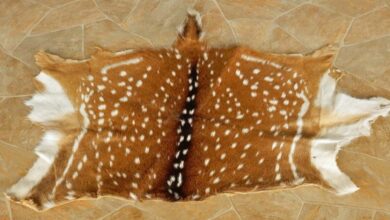