Nagpur: Another international airline is also resuming its services from the Dr. Babasaheb Ambedkar International Airport here. Qatar Airways will resume its flights on the Doha-Nagpur-Doha sector from Thursday, after almost two years of complete shutdown due to the Coronavirus pandemic. Earlier, Air-Arabia had resumed its flights on the Sharjah-Nagpur sector just a few months back.

This is great news for Nagpur airport. After so much success of Air-Arabia in the Sharjah-Nagpur sector, they kept working very hard for new foreign airlines and now Qatar Airways has also confirmed that from the date of 2nd June, It will also start its regular services to Doha. Too big a thumbs up for Nagpur. hard work pays off, Deepak Kapoor, Managing Director, Maharashtra Airport Development Company (MADC) Limited tweeted on Wednesday.

Officials have said that it will also operate an Airbus A-320 with a capacity to carry about 144 passengers. Along with this, it will also offer business class travel. Travelers, most notably those traveling to Western countries, will benefit immensely as the flight will also connect more than 150 destinations with Doha’s Hamid International Airport. Air Arabia has also operated 180-seater flights with all these economy seats.

Qatar Airways has been handed over to AI Airport Services Limited

Qatar Airways, also one of the world’s leading airlines, started its services from this city in January 2008, But it was closed completely in May 2009 due to very poor response. It restarted the services in December 2015 as well and received an overwhelming response. After the world came under the grip of the Covid pandemic, operations were completely stopped in the year 2020. According to the officials of this airport too, it had completely closed its office in the city in the month of February last year and reduced the staff.

Officials said that the ground handling of Qatar Airways has also been handed over to AI Airport Services Limited, a subsidiary of Air India. It is also already handling the services of Air India and Go Air planes as well. Here IndiGo has its own agency for ground handling services at the airport, as it operates around 20 flights per day. Qatar Airways will charge around Rs 53,964 for round trip tickets from June to October. Except for the month of August where they will charge Rs 63,131 per passenger.

Also Read: AIIMS reaches out to strike-hit patients of GMCs 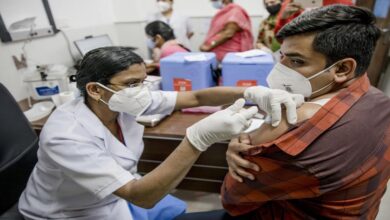 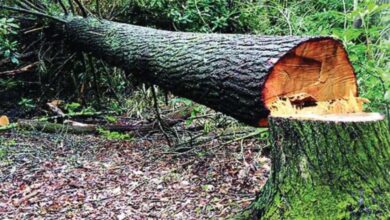