Nagpur: Homeopathic medicines have not only received good support from the public but have also proved to be effective in the treatment and prevention of many diseases. And homeopaths also need proper documentation, clinical trials, research, and institutional support. 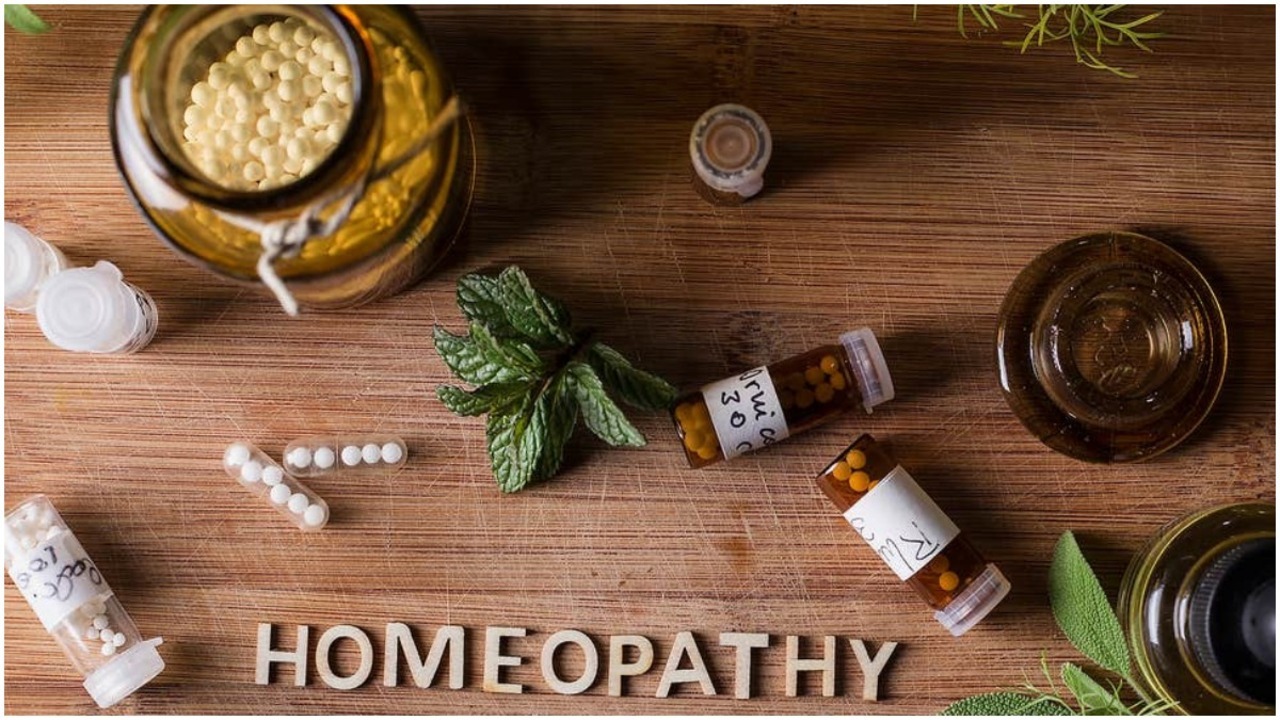 Emphasizing these needs, the homeopaths of Nagpur have also reiterated their demand to start an All India Institute of Homeopathy in Nagpur on the lines of AIIMS. Along with this, a delegation of doctors along with Union AYUSH Minister Sarbananda Sonowal is going to meet him in the city today to remind him of their demands as well.

“We had written this earlier also to the AYUSH minister and he has been good enough to give us a reply. According to him, the proposal is very good and he is ready to consider this demand. We will provide them with all the necessary information about the institute today,” Dr Manish Patil, President, of Orange City Homeopaths Association (OCHA) said. Doctors associated with the Homoeopathic Medical Association of India and the Homoeopathic Integrated Medical Practitioners Association will also be part of this delegation.

Homeopaths want this institute in Nagpur

“Vidarbha has many locally originated diseases which can also be treated effectively with homeopathy. We have to struggle a lot even to get permission for a clinical trial. The protocol for testing has also been designed for modern drugs. Having our own research institute will give us an opportunity to do research in our own way,” Dr Rashmi Shukla said. According to him, specialized research has the potential to bring miraculous results.

Homeopaths also want this institute in Nagpur and they have been following this demand along with Union Minister Nitin Gadkari for a very long time.

“Nagpur has also been a leading place for homeopathy for a very long time. We also have names like Dr Karnad, Dr Parse, Bhauji Daftari, and Dr Vilas Dangre. With this the institute in Nagpur can also fulfill the research potential in the four central Indian states, which are also mostly tribal-dominated,” Dr. Subhash Raut said.

Also Read: Quit for failing to fulfill the promise of full statehood: Activists to MPs 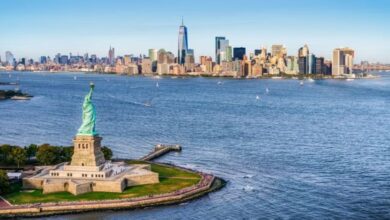 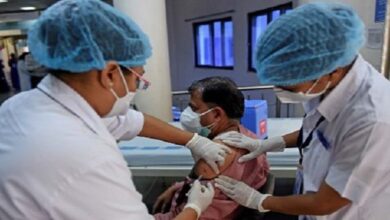 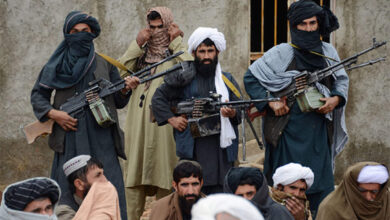