Bollywood big filmmakers are on a regime of getting the ownership rights for most of the outstanding South Indian deliveries. The trend went to be even huge as Shahid Kapoor starrer Kabir Singh did wonders on the box office. It was earlier known that the filmmaker Boney Kapoor has already acquired the remake rights of Jayam Ravi starrer film, Comali.

Boney Kapoor, who has been known to foray into the world of film production in the south Indian film industry with Ajith Kumar’s Nerkonda Paarvai, has gained the acquisition of the remake rights of Jayam Ravi starrer Comali. Another buzz has been coming in this concern as Arjun Kapoor is learnt to bag the lead role for this film.

As per a statement from Bayview Projects that was unveiled later, it mentioned, “We are pleased to have gotten remake rights of Comali for all languages. Arjun Kapoor will be playing the lead in Hindi.”

However, adding to the same a source of a major media platform said, “Talks are on to remake Comali in Kannada and Telugu, as well.”

As of now, Boney Kapoor is currently busy shooting for his film, Maidaan which stars Ajay Devgn and Keerthy Suresh. The film will be directed by Amit Sharma and is known to be based on the golden era of Indian football. Soon after he finishes this project, he will soon kick start working on his first Telugu film, which is an official remake of Badhaai Ho.

Comali, which was released on August 15, is still running successfully in Chennai theaters.

The crux of the story revolves around things that happen after the protagonist wakes up after getting stuck in a coma for 16 years. Expected to be quite an interesting plot, hopes are really high on this account. The film has been written and directed by Pradeep Ranganathan, the original film starred Kajal Aggarwal and Samyuktha Hegde in the lead roles. 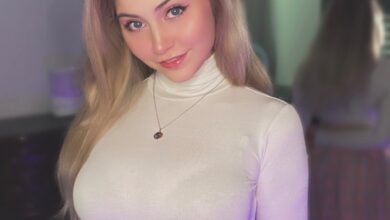 Music Shares the Same Traits as Our Bodies per Ava Bamby 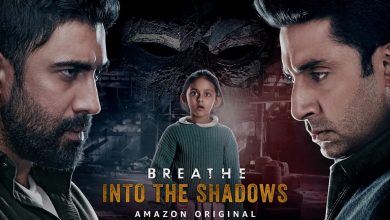