Yavatmal: The main accused in the illegal business of banned pan masala, gutkha, and other items have been arrested by Yavatmal local crime branch officials from Nagpur airport in the early hours of Sunday.

LCB chief Pradeep Pardeshi has also informed that Amravati resident Vikram alias Vikky Mangalani has been produced before the court, which remanded him in police custody till December 6.

SP Pavan Bansod had also received information from a police informer that a large stock of banned gutka and other items was kept in four godowns rented by Ahefaz Iqbal Memon in Yavatmal’s Babhulgaon tehsil.

Accordingly, these godowns were raided and banned gutkha, pan masala, and other goods worth Rs 71 lakh were seized as of 25th November. Ahefaz Iqbal Memon was arrested after registering an FIR under relevant sections of the IPC and the Anti-Drugs Act. And this accused had complained of health problems and was admitted to the Government Hospital.

The police team brought Vikky Mangalani to Yavatmal and presented him

After being discharged from the hospital, the police interrogated the accused again, then he revealed the secret. He said that he was supplied the goods by a Vikky Mangalani of Amravati. And the police have also formed these three teams and sent them to Amravati, Pune, and Nagpur. The team that left for Nagpur arrested Vikky Mangalani from the airport with the help of Sonegaon police.

The police team brought Vikky Mangalani to Yavatmal and presented him before the magistrate and also took his PCR on Sunday evening. It is also learned that Vikky Mangalani used to supply banned gutkha and other items to small shopkeepers across Vidarbha.

Also Read: No recruitment of Covid since one month, vaccine also remains close to -0 in Nagpur

No recruitment of Covid since one month, vaccine also remains close to -0 in Nagpur

Accused of spreading pollution on the power plant, ruining the crop 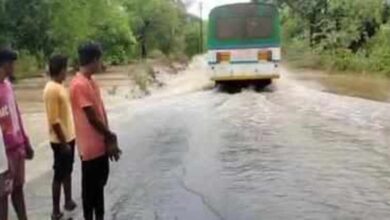 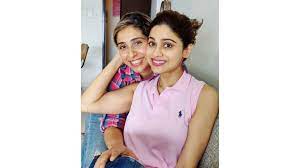