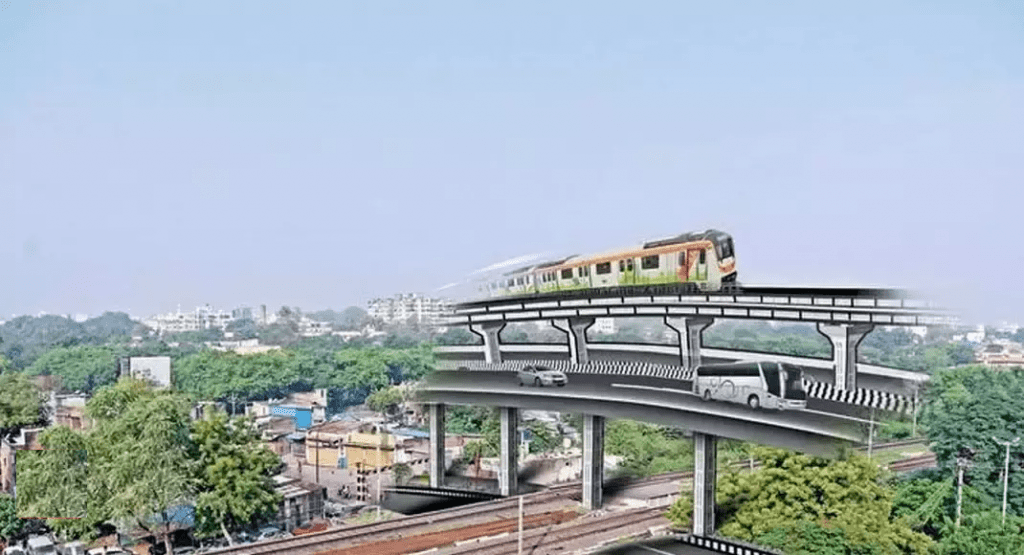 A big news there for the city as we will have country’s first four-deck transport system after the Decks have cleared the same. As per reports, the said system would be witnessed between the Sitabuldi station to Automotive Square stretch seen over the Nagpur Metro lines close to Kamptee Road. It been pending for a while but as we see the National Highways Authority of India or the NHAI sanctioning the whopping 535 Crs for the 5.3 km stretch flyover, the city will witness the first in the country – the four deck structure.

However, the structure is yet to get the official consent from NHAI as the body now wants the Maha Metro to discuss the issue with the state government to first recover the cost of the flyover and then things would go office. The Highway Authority now wants some sort of rebate from the state. However, Maha Metro has clearly written to NHAI stating that it is a state implementing agency which will take care the execution of the project and that the state is responsible in the recovery of the cost. Thus it has asked the Highway Agency to talk to state on this matter and sort out the issue rather than touching them.

With this attitude seen at NHAI’s end, it seems to have invited the wrath of the Union Minister of Highway and Roadways who happens to be from Nagpur – Mr. Nitin Gadkari. He has called a meeting this Sunday of Maha Metro and NHAI officials and said categorically about waiving off the recovery cost of flyover and issue a fresh communication about the same. He then asked the officials of Maha Metro that they would soon get the fresh communication from NHAI, which will therefore defy the other hurdle coming in this project. 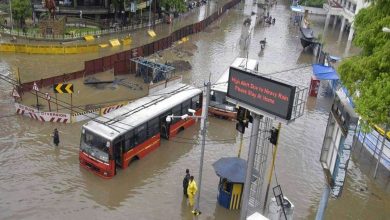 7 LPG cylinders burst in the village near Achalpur 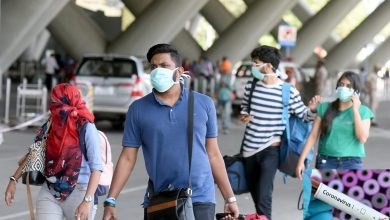