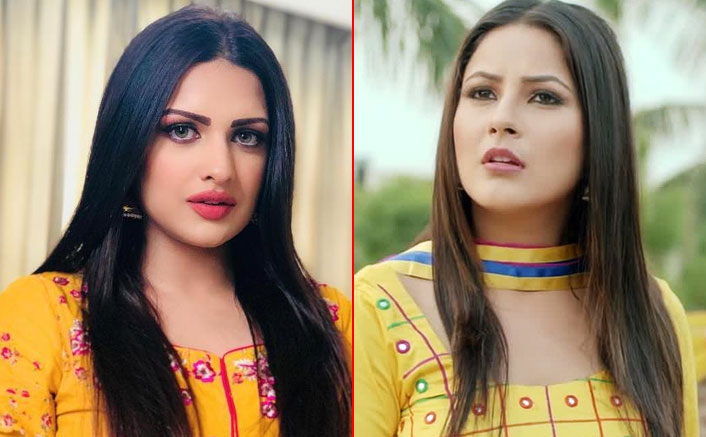 Bigg Boss 13 has been well adapted and recognized as the ultimate source of entertainment for the Indian public. Very recently popular celebrities have joined the show as contestants as Shefali, Deevolina and Rashmi Desai got evicted from the house. The four wildcard entries include- Himanshi Khurana, Khesari Lal Yadav, Shefali Jariwala and Aarhaan Khan, who have been introduced as the wildcard entry of this season. Even though the entries are very shocking for the other contestants of this house, the interesting twist is being quite liked by the audiences.

The tragedy between Himanshi and Shehnaaz remains to be the top attraction of the season 13. As both are the part of the Punjabi industry as a singer, they have been part of rivalry wars during some or the other time of their career.

If sources are to be believed, it has also been known that Shehnaaz has also been blamed by Himanshi for passing vulgar comments on her.

As per the promo of the episode released on Voot, it could be seen that Shehnaaz appears pretty shocked with the entry while, Himanshi enters the Bigg Boss house. Shehnaaz seemed to even complain Bigg Boss that they shouldn’t have done this. Later, Shehnaaz gets crazy and acts madly with this wild card entry in the house. She is even seen pulling her hair and later starts crying on the sofa.

Himanshi’s grand entry is being loved by all the other contestants except Shehnaaz, on the other hand.

It is of much interest to watch the latest episode featuring the twisted entries of wildcard contestants in the house.

On the other side, the other wildcards including Bhojpuri superstar KhesariLal Yadav and Tehseen Poonawala were supposed to be the part of Bigg Boss 13 as a wild -card contestants.

It is expected that these wildcards are surely going to raise the TRP of the show. 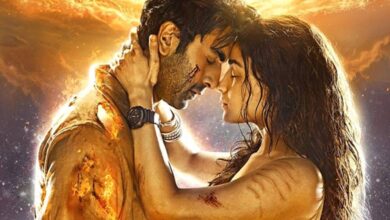 Making of Brahmastra 2 will be like ‘Bahubali 2’, Ranbir and Deepika can be seen romancing on screen 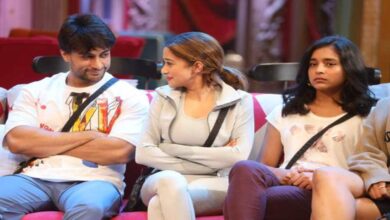 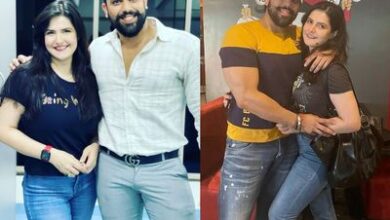 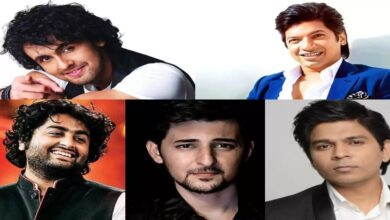