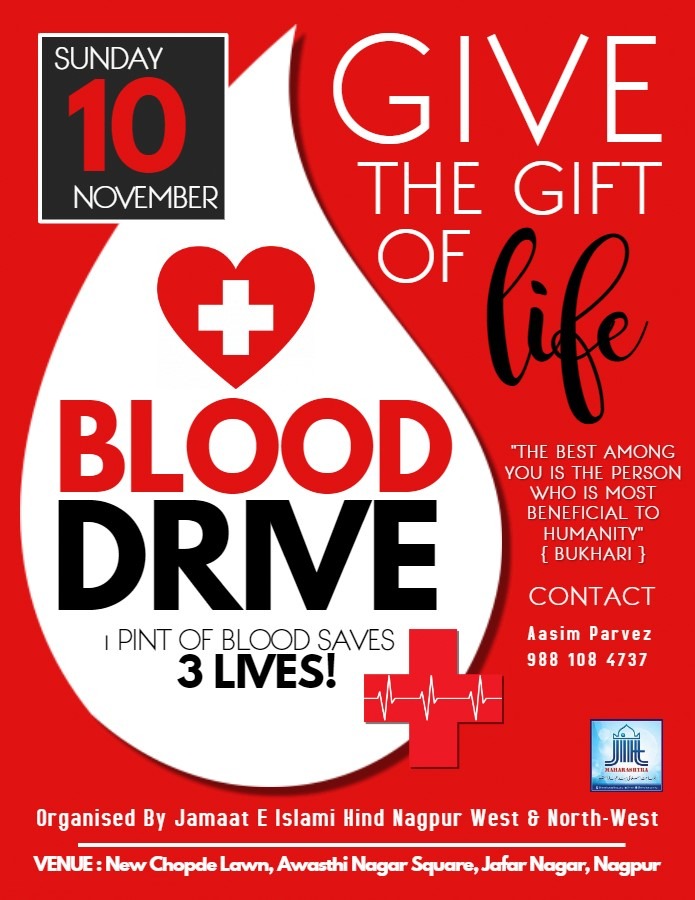 On the eve of Eid-e-Milad the city organizations like Jamaat-e-Islami Hind Nagpur in association with medical groups of city have organised blood donations camps. The JIH Metro has organised the camp at six different locations including Momipura, Sadar Muslim Library, Chopde Lawns, Awasti Nagar and other places to name a few. The city organisations have been organizing the blood donation camps since last seven years on the eve of Eid-e-Milad which is celebrated all over the world to commemorate the birth of Prophet Mohammed.

Right from collection 7 bags of blood in their first blood donation camp to getting 700 bags last, the response has been steadily increasing the coming year. The City President, Dr. Anwar Siddiqui while talking about the same said that this year they intend to collect 1000 bags of blood in the city. The organisation donate these blood bags to both the government and private hospitals and blood banks on the condition to serve the blood free for the patients of marginalized section of the society.

Talking about the same, Dr. Siddiqui has appealed the city youth and others to donate blood on this auspicious day and earn the virtue of helping the poor who are in need of the blood. Dr. Siddiqui also enlisted a couple of other projects which have been ongoing in the city related to medical services for the poor and underprivileged sections of the society. Since the morning people of different age groups are now flocking to the locations to donate blood at the donation camps. Stay tuned to know more on it till then you can share your views on it. 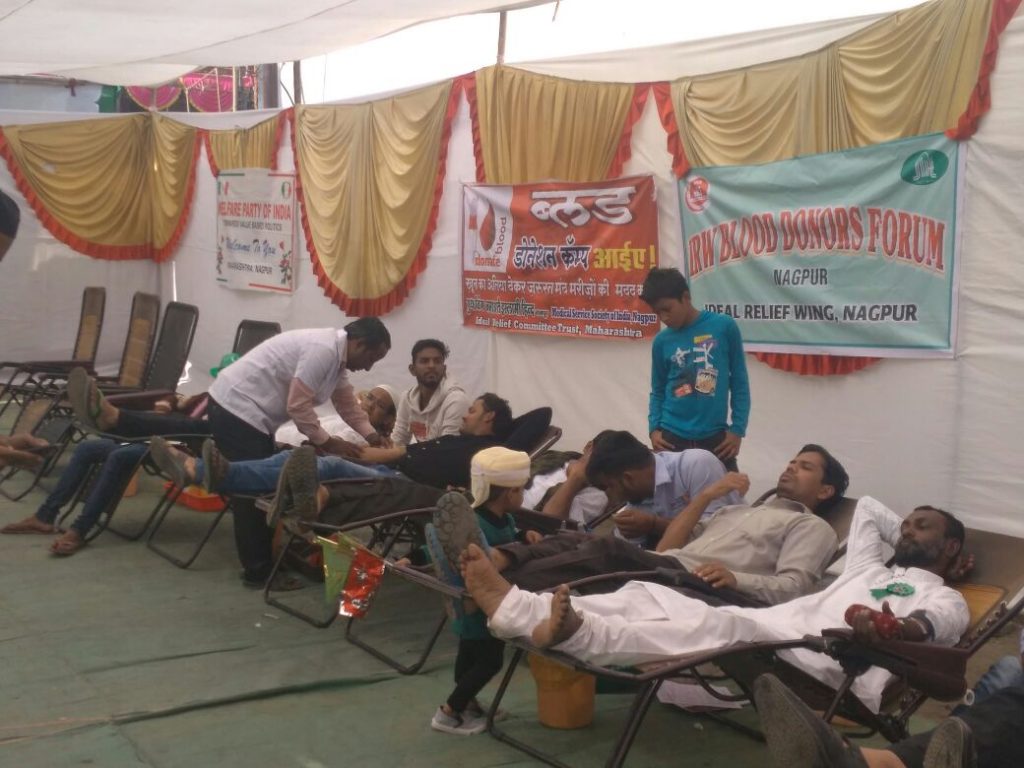 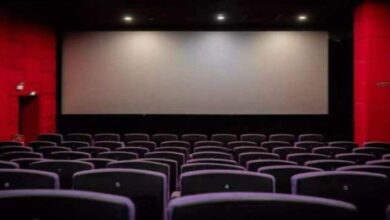 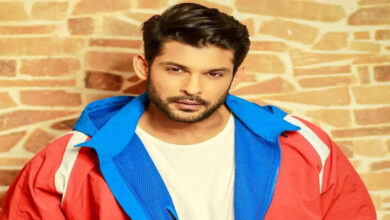 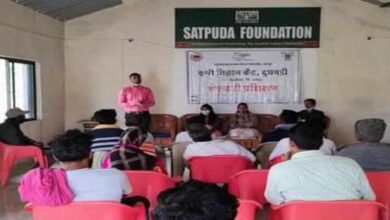