Chandrapur: President of the 68th Vidarbha Sahitya Sammelan VS Jog has criticized the state government for canceling the award given to the Marathi translation of former Maoist leader Kobad Gandhi’s memoir Fractured Freedom. “If not merited, then the book ‘Fractured Freedom’ should not have been selected for the prize at all. However, once the award was given, canceling it was also an unwise decision on the part of the government.” he said. 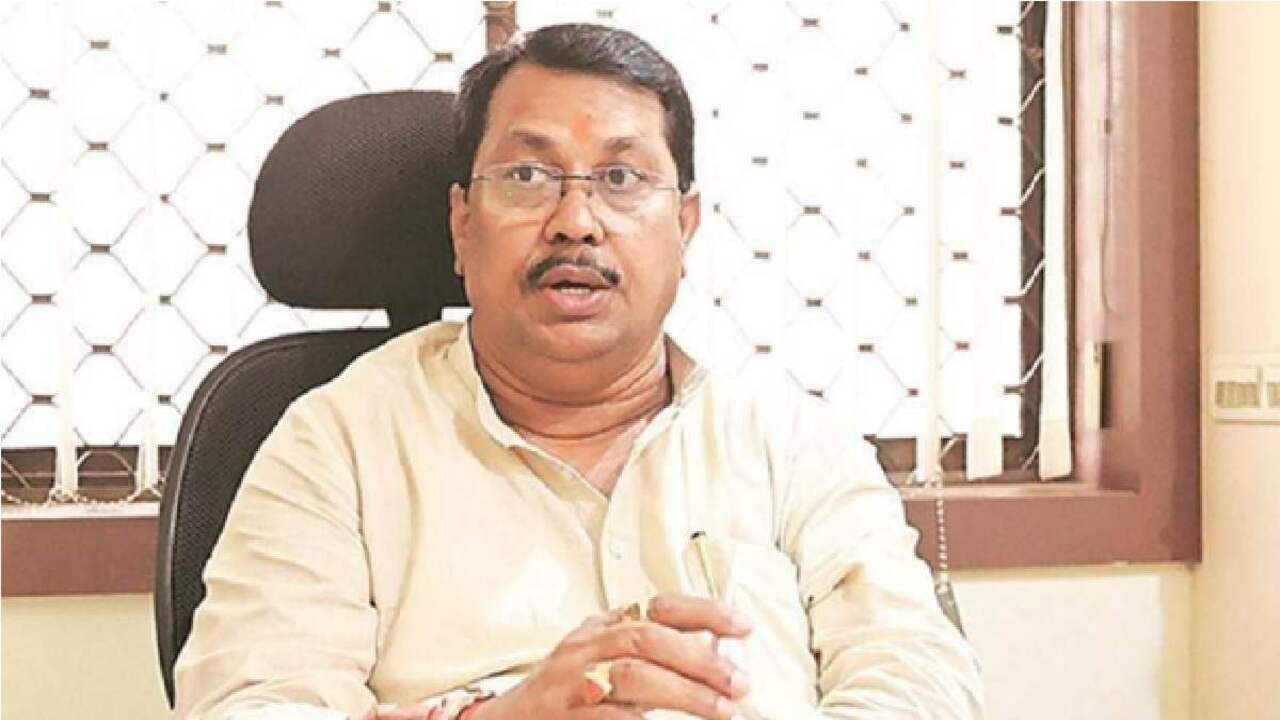 Jog was also speaking at the closing ceremony of the Vidarbha-level Marathi literary conference on Sunday evening.

The government should also go to the door of the writer to return the award. But I doubt even the author will accept it,” Jog said while addressing a large gathering.

The concluding program of the three-day literary summit was attended by former minister Vijay Wadettiwar, chairman of the welcome summit and vice-chancellor of Gondwana University, Vidarbha Sahitya Sangh president Pradeep Date and others.

“Why was the book ‘Fractured Freedom’ translated into Marathi by Anagha Lele selected for the award? Why didn’t the government inquire about this from the Home Department before announcing the award,” Jog said.

Jog also said that several cases of withdrawal of awards have come to the fore in the recent past. “However, canceling the award is an insult to the literary figure,” he said. Jog also expressed his displeasure over the act of returning awards by writers and litterateurs.

Chief guest Vijay Wadettiwar has also claimed that writers are scared these days. “If a writer is writing boldly, he is condemned. But everyone has the right to speak. So, if something is wrong, litterateurs should criticize it through their writings,” he said. 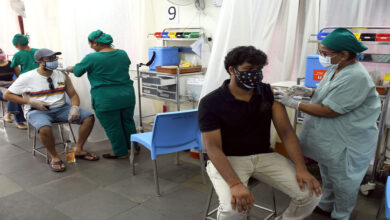 35 cases in a day for first time after 4 September