Nagpur: A 29-year-old unemployed son of a suspended MSRTC (Maharashtra state road transport corporation) employee has committed suicide by hanging himself from the ceiling fan at his Jawahar Nagar residence on December 9. 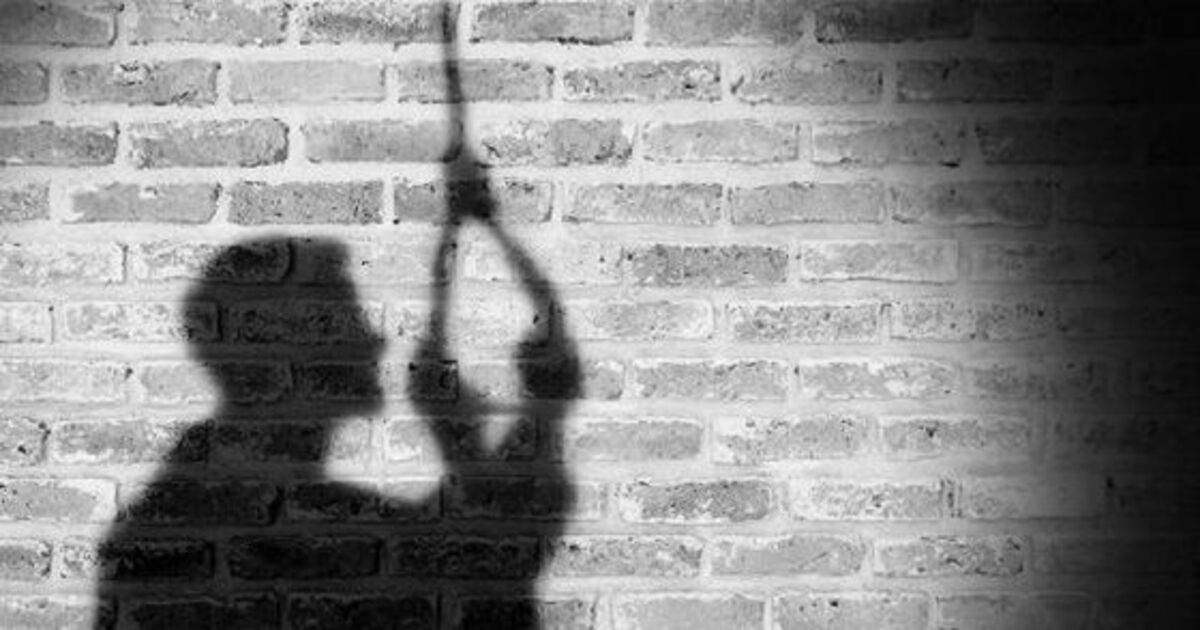 He had tried to die by consuming poison long ago, about 3 years ago. But survived after being in ICU for about 45 days.

Dad, forgive me (Papa Mujhe Maaf Kar Dena), he wrote in the suicide note. Utkarsh Mudliar was the eldest of two sons.

Mudliar, who was earlier working with a road construction company. After returning home at the time of the covid epidemic, he was unemployed for about 1 year. His father Subhash who used to work as an assistant in Maharashtra state road transport corporation. He has suspended about a fortnight ago for participating in the ongoing statewide agitation demanding merger of the corporation with the state government and wage hike of others.

Mudliar was alone in the house while the rest of Mudliar’s family had gone to Wardha to attend a wedding. After returning in the early hours of Friday, the family members were shocked. Mudliar, who had passed class XII, was found hanging.

Subhash has said that he was the sole earner of the entire family as both his sons did not have a job and were looking for a job. The distraught father has said that the Maharashtra state road transport corporation officials had sent the charge sheet to my house. Because we are out of duty. My elder son went into depression because his father has also lost his job. And he (brother) is completely unable to get a job for himself. Maharashtra state road transport corporation officers take our lives very lightly and do not consider us better than animals.

Subhash had joined Maharashtra state road transport corporation in the year 1996, He work as a driver. But the authorities declared him unfit before allowing him to work as an assistant just 3 years back after a break of almost 10 years.

Then Subhash also expressed his regret for asking his sons to make more efforts to find a job, Said we have to repay loans.

Registered a case of accidental death by hudkeshwar police. 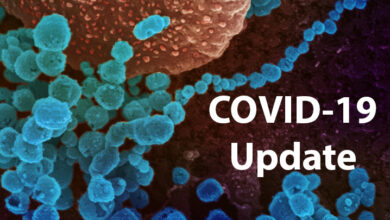