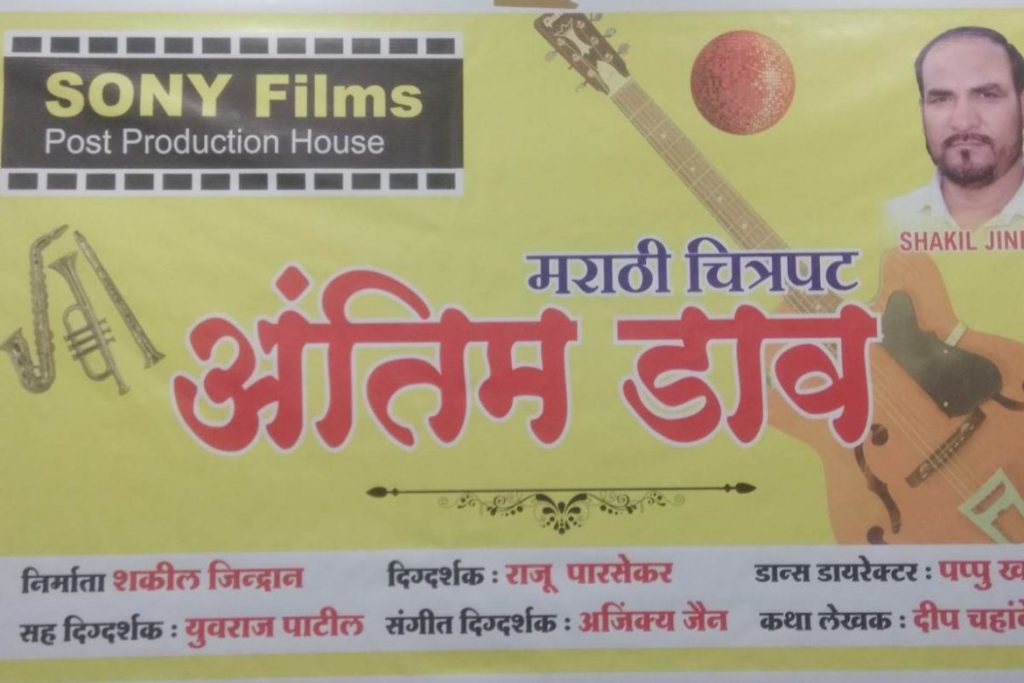 The Nagpur city has always given opportunities to young talents in various fields, which also include the films and TV shows. In order to offer the young talents an opportunity to be the part of a Marathi movie called Antim Daav, the Maharashtra, Sony Films Post Production House will soon conduct an audition to select talents for their film. People of different age particularly young people have the chance to give auditions and bag the role which would further give them the chance to appear on the silver screen in M Town.

Talking about the movie, it is based on the struggle of kids who leave their comfort zone at home and pursue their dream thing. It is all about the journey that talks about the life of the student the way they are trying to find out the opportunity from it. Its been a journey of their life of study and the way they are involved in it. Now, talking about the auditions, it will be held on January 7, at the Vidarbha Sahitya Sammelan hall, Sitabuldi.

The producer of the film Shakeel Jindran has informed the same in the press meet stating that the theme of the film and sharing his requirements of getting young talents as Antim Daav is based on young students and their life stories. The film is directed by Raju Pasrekar who is the same man who has given shows like Hum Panch and films like Sat Na Gat and Police Line to name a few. Deep Chahande has jotted down the story while Pappu Khanna has done the screenplay. They all are trained as Bollywood celebrities.