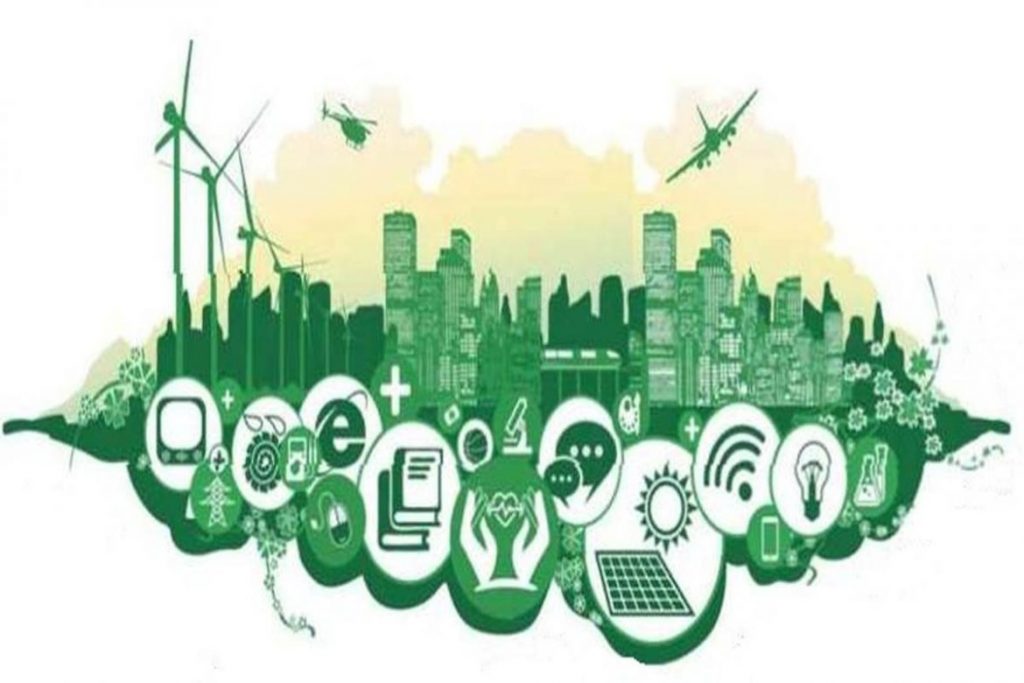 It is indeed a moment of proud for Nagpur city as we could see the Union Ministry of Housing and Urban Affairs often called as MoHUA has chosen the project of Nagpur Smart and Sustainable City Development Corporation Limited (NSSCDCL) called Nagpur Safe and Smart City Project for the award in the Best Smart Safe City Project category. As per reports, the Nagpur Safe and Smart City Project were seen executing through convergence as per the Government of Maharashtra’s Director of Information Technology.

In this project, the said body in the city has put an optical cable of 1050 km just to make sure the safety and security of the city on high priority. They have then installed closed-circuit cameras or CCTV cameras of around 3500 at not less than 671 junctions all over the city. Besides, it has even created Free WiFi Hot Spots that are found at 141 locations with 877 access points.

The City Operation Centre is located at the admin building of the NMC City, while it has even has taken care of the Command and Control Centre that has come under the constructions. The Nagpur Smart seems to have replaced 1, 36,000 streetlights along with LED smart lights in the entire city. Also, we have seen the Smart City project installing around 10 environment sensors for monitoring the pollution level along with having GPS installed at not less than 227 buses, which has helped them to update the commuters. Stay tuned to know more about it and others only with us. Till then if you have anything interesting to share, comment below. 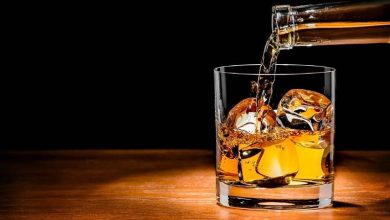