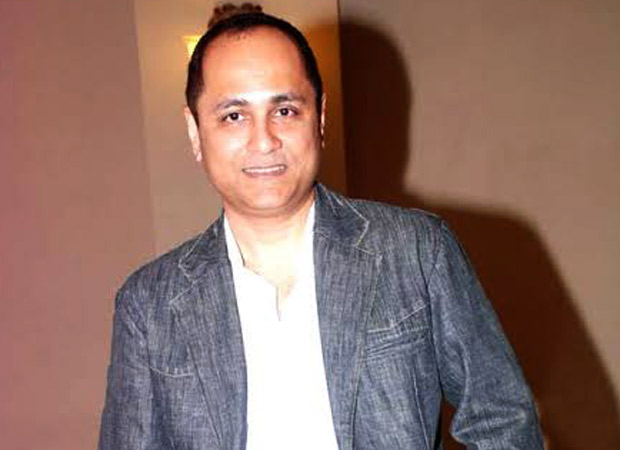 Vipul Shah is a known filmmaker and film producer and has remained the key business partner for many films in B Town. Of late, we hear that the Singh Is Kinng fame producer has invested in the iridium business. However, we now that the three people involved in the business with him seems to have duped with a whopping amount of 5 Crores. He has now complained about these men in Maharashtra’s Nagpur district.

Pursuing this case, the Economic Offences Wing of Nagpur Police has nabbed one man, in this case, claimed the reports. Earlier such scams have taken place in the ‘iridium mining business’. As per the complaint, as filed by the filmmaker, we see the accused approaching him along with his partner in the year 2010, which further promised to put a whopping of 100 crores in film production. The accused was seen claiming that Mr. Shah and his partner, which they were seen calling it to be a lucrative deal.

The deal carried out collection some antiques and some rare coins of the British era like Iridium and rare metal. The accused then duped Vipul Shah saying that there is a great demand for these things under the supernatural powers and the people in the defense forces also need the same. They are not adding pressure on it. They said they offered Mr. Shah and Mr. Singh allowing investing in a big way in this business. Mr. Shah then complained about their partners who claimed that they have been traveling a lot in the country and spend all his money thus taking him for a ride.