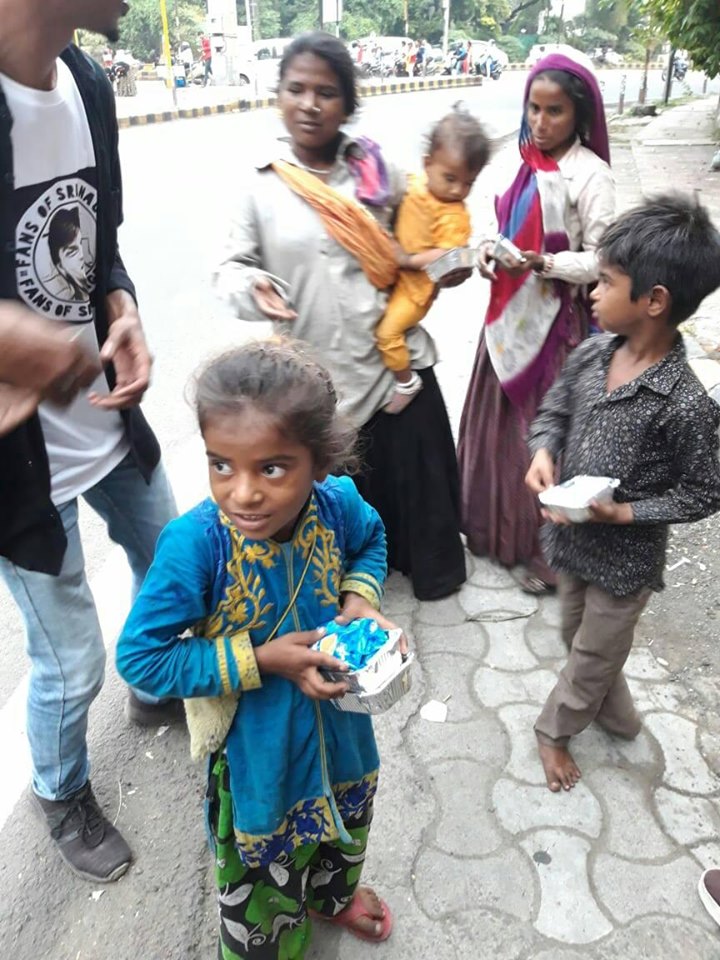 As Shah Rukh Khan and Gauri Khan completed their 28 years of their married in this fatal world, they had their own plans to celebrate this big day yesterday. However, nothing much was reported about the landmark thing in the media as the star kept this as his intimate affair. However, his fans never miss anything that comes to anything important landmark in the life of Shah Rukh Khan sir. The Nagpur based fans called Fans of SRK Nagpur seemed to leverage on this occasion as they celebrated the big day.

The group with its 50 plus members in the city took this day in a special way. As it is also the festive time when we all are busy celebrating the festival of lights called Diwali, we saw them celebrating the big day in a unique style. The group distributed food and water to the poor and needy children of the city. They chose the group of slum close to Gandhi Chowk near MSEB guest house to distribute the food and water which helped them the kids to enjoy good food during the festive time of Diwali.

A noble cause indeed by the group and such acts are supposed to be showcased before the city people and applauded for their efforts. Earlier The Fans of SRK Nagpur has organised various events for their star god. These include the special screening of the King Khan film Dilwale Duhlahia Le Jayenge at PVR in June 2019. They have similar plans in the coming days as well as we know SRK would have his big day next month when he celebrate his birthday. Let’s see what they come out this time. Stay tuned to know more on this group and others only with us. 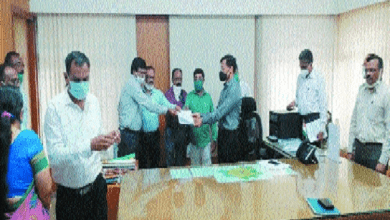