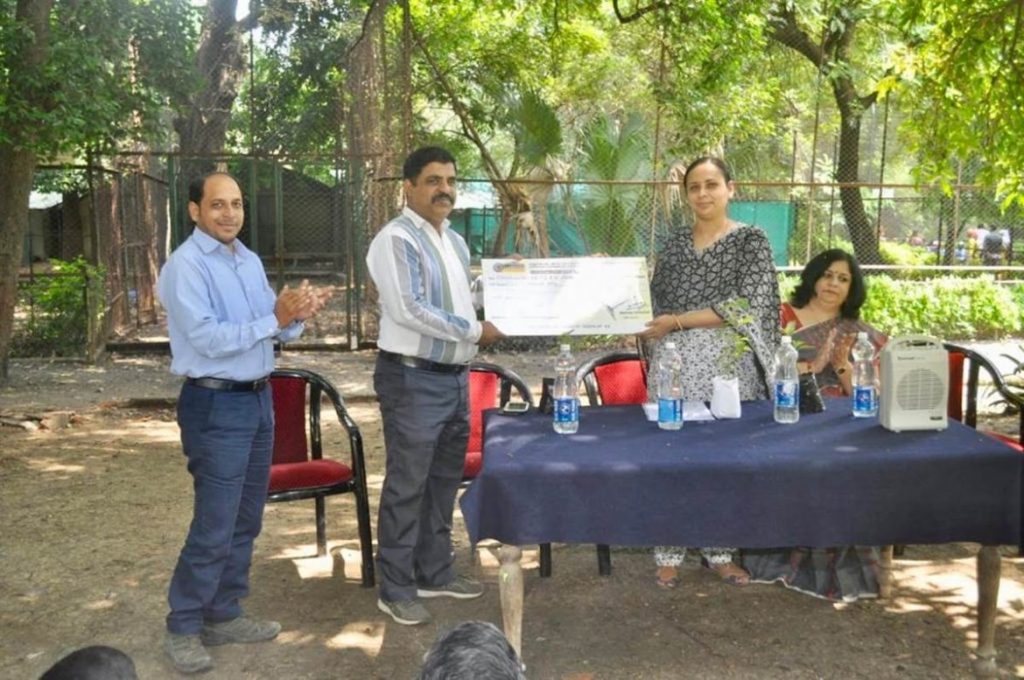 With the growing awareness among the individuals and different groups in our city about the environment and other related issues, more and more people and groups are coming forward to contribute to Nagpur. These include the city’s garden and other places that are being taken care of the best by the city groups and individuals to give them in the best shape. Considering this responsibility a city-based school as come forward to contribute to Nagpur’s popular zoo.
Nilgai at the popular zoo in Nagpur called Majarajbagh was seen in a bad shape. Considering the pitiable condition of the animal, the city is known school Narayana Vidyalaya has decided to take its responsibility of Nilgai in the said zoo. In a program organized in the zoo on Saturday, the vice-principal of the school called Anupama Tiwari along with a slew of teachers from the school including and Karunakaran Madam and other teachers joint the event.
A sizeable amount of students from the higher sections had also participated in the event. While talking about the initiative carried out at the Zoo premises the officials expressed their delight. They handed over the cheque for the maintenance of the Nilgai in the zoo. The school officials who were present at the event include Dr. Sunil Bawaskar, Mahesh Pandey, Dr. Abhijit Motghare and Suvarna Chute were present at the occasion. Stay tuned to know more about it and others only with us. 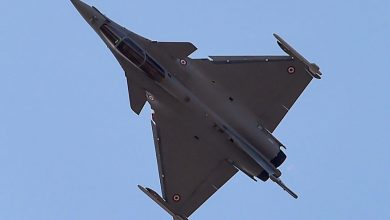 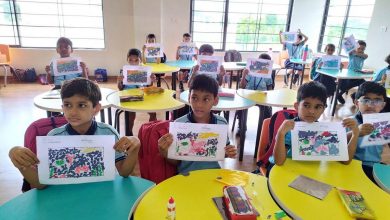