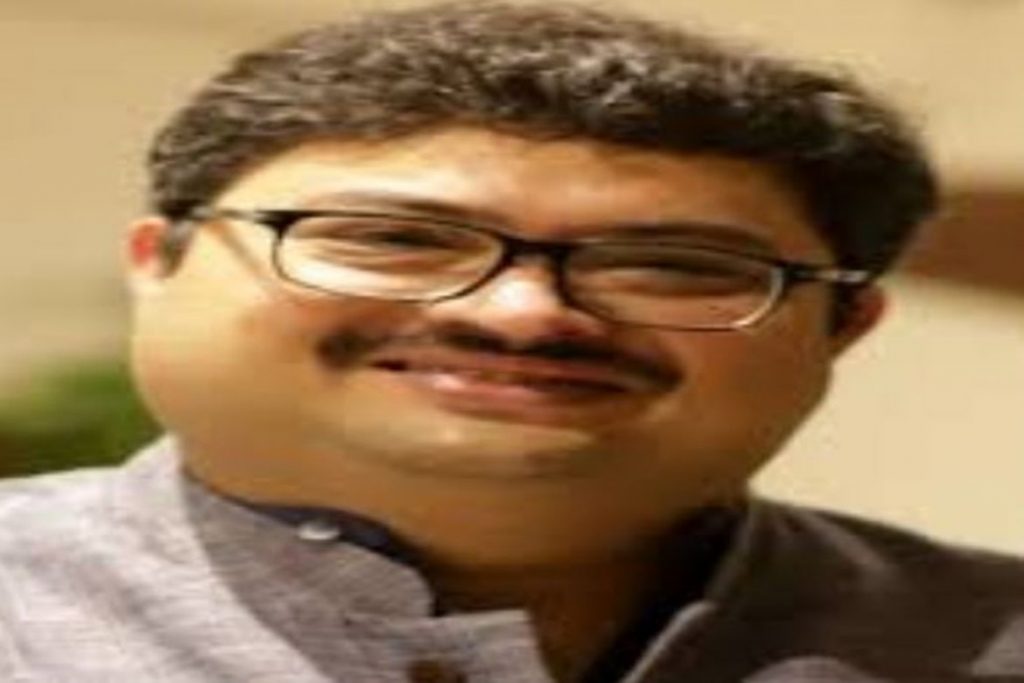 For the Nagpur city, the Shiv Sena has now got a new face for its important area called the PR and Publicity. As per the Nagpur Live reports, the party has named Mr. Dushyant Chaturvedi, as the new publicity chief. He is the current MLC of Yavatmal who has been named for this post in the city. Earlier, this responsibility was with Mr. Gajanan Kirtikar who happens to be the Rajya Sabha member. Earlier, Mr. Dushayant has been elected as the MLA of the Yavatmal Constituency.

The decision was taken in the presence of various higher officials of the party. These include Satish Harde the former district head of the party, Mr. Nitin Tiwari the city coordinator of Shiv Sena and Hitesh Yadav the Yuva Sena district youth officer to name a few. While the others include Mr. Guddu Rahangdale the Nagpur Assembly organizer, Munna Tiwari the office head and others key people like Akshay Meshram, Abbas Ali, Ashish Hadge, Balya Magare, Omkar Parve, Shashidhar Tiwari, and Lalit Bawankar.

The others in the party include Shashikant Thakre,Sandeep Patel, Akash Pandey,Pawan Ghugguskar, Dheeraj Fandi, Bunty Dhurve and Chhagan Sonwane were also present at the meeting when the new chief was announced for the city. It would be interesting to see how things would change with the new face in the important department in the party. Well, let’s see how things would go. People in the party welcomed him with bouquets and sweets. Stay tuned to know more about him and others only with us. 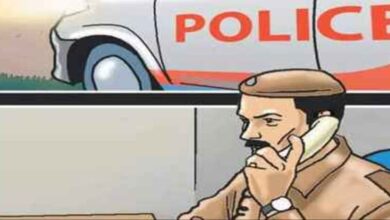