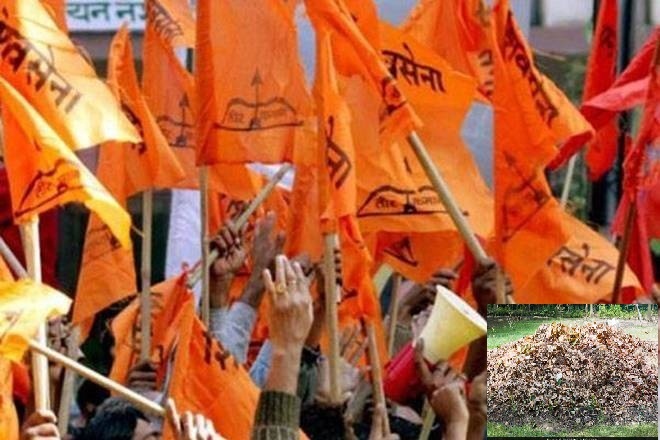 As the residents of Wardhaman Nagar and Lakadganj are agitated over the issue of spilling the garbage over the open land that has become the source of foul smell and threat to certain infections, the people want them to get removed on an urgent basis. Jumping in the issue was the city unit of the Shiv Sena and the BJP corporators as well who agitated at the office premises of the NMC Zonal Office at Lakadganj area.

Now, the city Shiv Sena unit has given an ultimatum to the civic administration to act on an urgent basis to put an end to the garbage collection mess within a day’s time or face the wrath of the people and SS as well. They have already dumped the garbage close to the gages of NMC admin office at Civil Lines for their symbolic protest. The leaders went on to threaten the dum garbage in the civic and mayor’s chambers if the NMC officials do not act within 24 hours of time.

Nitin Tiwari the official of the Shive Sena has informed that they have already submitted their memorandum to the civic body chief. He said the NMC has appointed two new companies to collect the garbage for the past few days but they have failed to deliver things the way planned leading to complete chaos. The door to door collection of the NMC has led to total chaos making the local resident irate. Stay tuned to know more about it and others only with us. 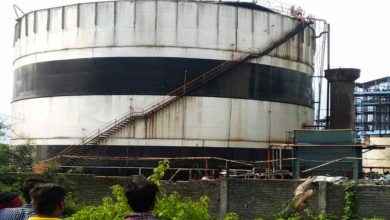 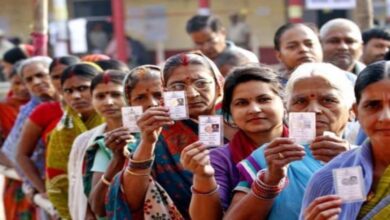