Now it seems that the transporters and owners of Mahagenco have woken up to the uncontrolled theft of coal by the coal mafia. With the connivance of all the officials concerned.

In this incident. It has come to the fore that very good quality coal was being mined from Western Coalfields Limited mines. But completely substandard coal material was supplied to (KTPS) Koradi Thermal Power Station. 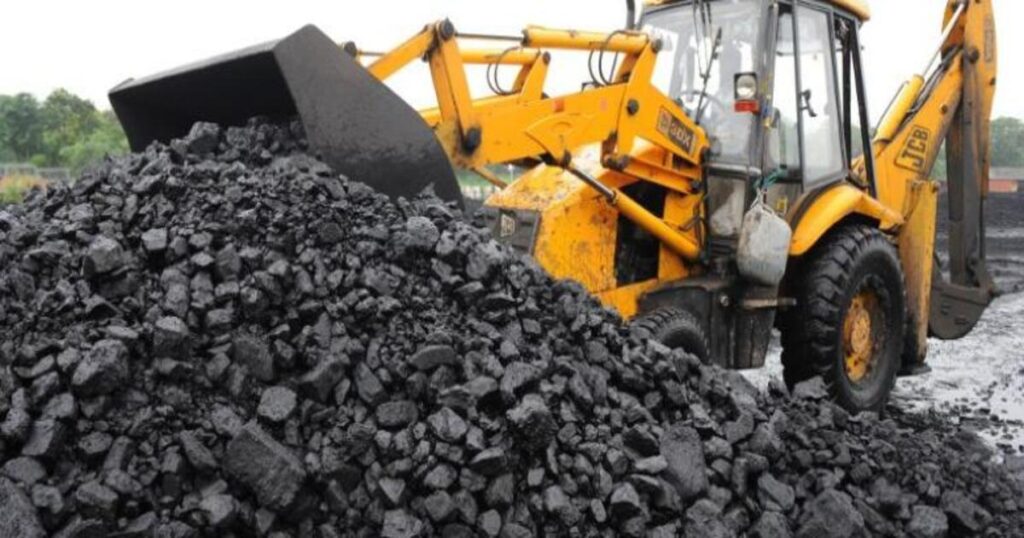 According to Mahagenco officials and reports, on Tuesday 29 September. A truck loaded with very pure coal from Western Coalfields Limited (WCL). Gondegaon mine for Koradi Thermal Power Station was diverted to a different private location. And while a separate truck laden with poor quality coal had reached Koradi Thermal Power Station for unloading. And the biggest thing is that both these trucks used only one number plate and these GPS were rigged.

As soon as this big scam has come to light. All the officials of Mahagenco were demanding action against the security guards of Koradi Thermal Power Station. Truck transporter in Khaparkheda police and another company. Involved in GPS tracking of trucks.

In a press release issued by Mahagenco. It has been told that this company had contracted. 2 Firms for transportation of coal by road from different coal mines to Koradi Thermal Power Station.

The truck of the concerned transport contractor (MH-22/AA-3414) carrying coal from the Gondegaon coal mine of Western Coalfields Limited. Reached the 3×660 MW KPL around 1.07 am on Tuesday morning.

2 alert citizens informed the Koradi Thermal Power Station security guards. That the number plate of one vehicle has been pasted with the sticker of another vehicle. Accordingly, a sticker (MH-40/BG-0901) was found on the number plate of the truck. While inspecting the vehicle.

The Koradi Thermal Power Station officials started the investigation at the same time. And then the original truck with the registration number (MH-22/AA-3414) was found. Parked at Bhanegaon T-point loaded with coal. And also, the GPS of the same truck was replaced on the inside of the truck (MH-40/BG-0901).

After receiving the complaint about this. Around 3.15 pm, Khaparkheda had brought the concerned driver and contractor supervisor of the police to the police station. Then the Mahagenco official has also stated that the concerned transport contractor had changed. The vehicle number (MH-22/AA-3414). and it was filled with the right quality coal from the Gondegaon coal mine. And then after that the waste quality coal was loaded in the vehicle (MH-40/BG-0901).

And because of this. Mahagenco was incurring a loss of about Rs 80,000 on every trip. Mahagenco has also said that. More than 100 trucks of coal are being transported daily in Koradi Thermal Power Station. 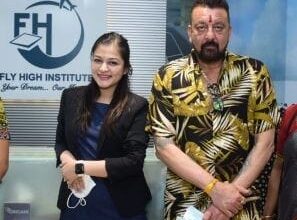