Nagpur: Despite a complete ban on the consumption and sale of flavored gutka. and flavored tobacco in Maharashtra. These deadly ingredients are still consumed on a very large scale.

And in the Nagpur city, this business is flourishing very much without any hindrance. To act on it, the seizure or raid is started by the FDA. 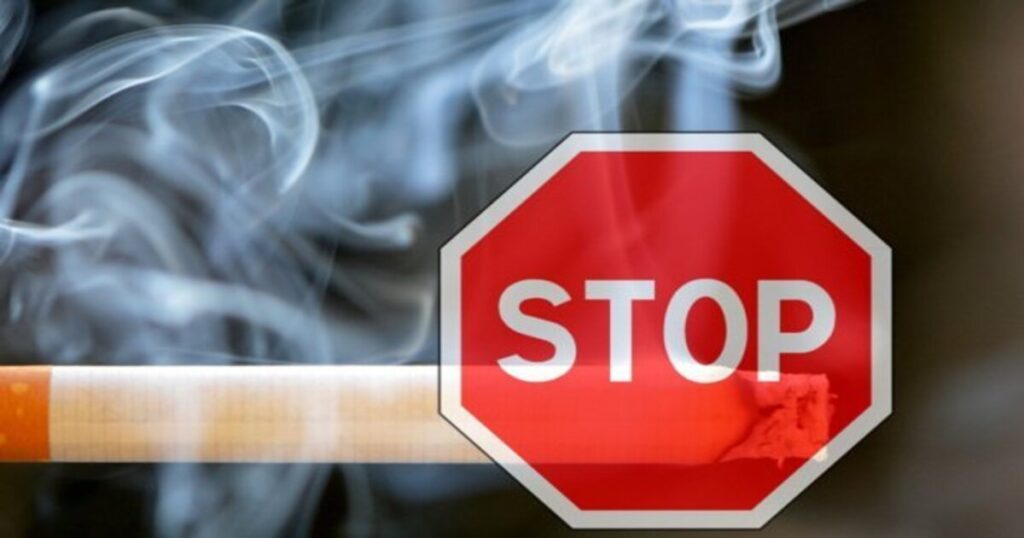 Since the police officers do not have any authority to take action. The consumption and sale of this dangerous tobacco. On a very large scale is posing a great risk to the health of all the people.

In year 2012, the Government of Maharashtra banned chewing tobacco manufactured. In the form of necklaces, unpacked or packaged. And sold as a by-product or otherwise. The ban on additives to chewing tobacco, including mawa and kharra, has also been tightened.

The sale of gutka was made a non-bailable offense by the government. And then the punishment for this was also increased from 6 months to 3 years.

According to the sources. The (FDA) Food and Drug Administration had seized the stock of flavored tobacco. And other products of worth about Rs 282.87 crore in the year of 2020-21. And a total of 6496 FIRs were also registered and about 6882 cases are also pending in the courts.

Stuff sold in many paan thelas across Nagpur

Many big businessmen are also involved in all these suspicious businesses. All the traders were earlier trading flavored tobacco. Its different products under license.

Since there is no restriction of any kind on flavored tobacco in the states like Gujarat, Chhattisgarh, Madhya Pradesh etc.

All these traders import flavored tobacco. Its other products from the above states to Nagpur city. All these openly mocking the authorities and the ban, thousands of paan stalls across Nagpur city are selling banned items. Fake and substandard tobacco is being sold in the open by filling it inside branded cans.

The increasing use of tobacco on a very large scale is becoming a matter of great concern. Due to its very serious effects on health. Non-communicable diseases such as. Diabetes, cancer, ischemic heart disease, chronic respiratory diseases are one of the biggest causes of death globally. And these are linked to dangerous tobacco use. Many people die because of such diseases.

Also Read: Resident doctors across the state decided to go on strike from October 1 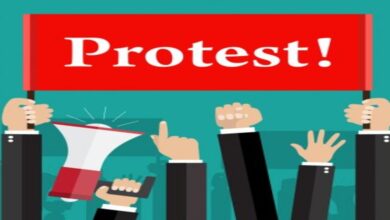 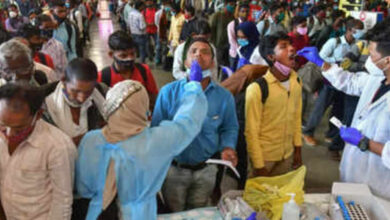