Nagpur: On Wednesday as the authorities have decided to close the schools Class I-VIII. A very particular field mentioned there has also caused great confusion. It was also announced that schools in ‘Nagpur Gramin’ (Rural) as well as in 4 other taluks will remain closed till January 31. 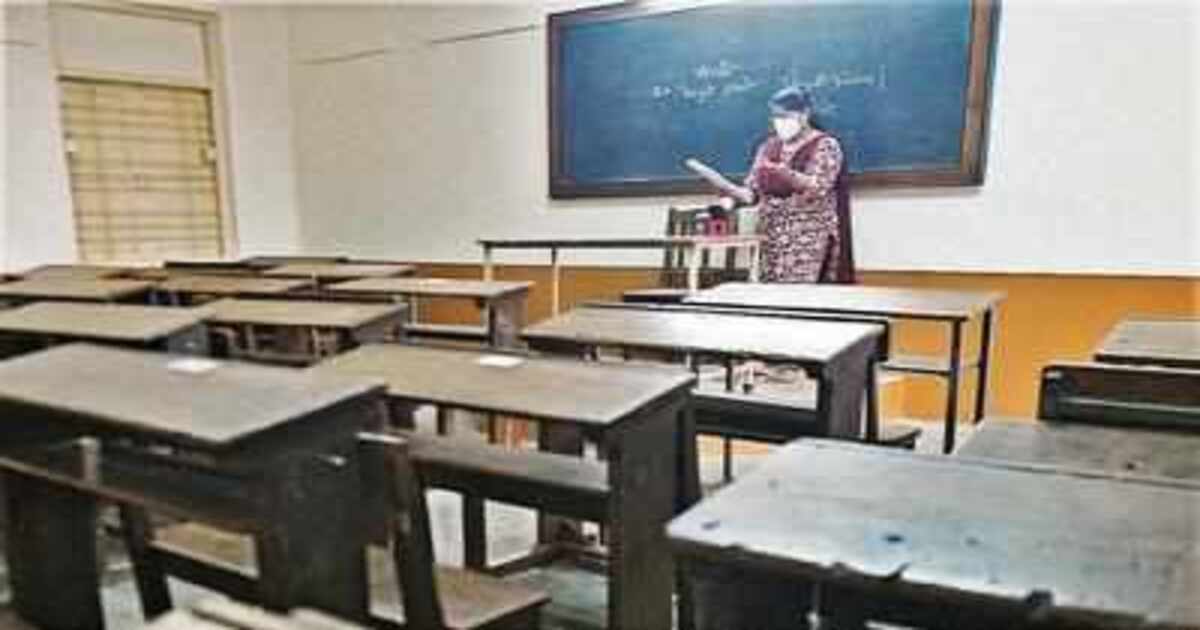 According to the official map, Nagpur Rural also includes 3 non-consolidated land tracts. Which share their boundary with the limit of Nagpur Municipal Corporation. This very vast area is also home to some famous private and government schools, There are many areas such as Gondhni, Beltarodi, and Jamtha that readers will also be familiar with.

A principal of a CBSE school has said that this was the first time he came to know about this. From the time the coronavirus was killed and the government also started issuing orders, We all will get to know what the rules are for city or rural. While the district collector’s office does so only for the rural, The general understanding was that the NMC issues orders for the city. Because of this, when he heard that schools were closed in Nagpur Rural and in many talukas, it was very confusing.

Another principal has also said why the government makes everything so complicated. Why is the micro-management of various tehsils and rural areas of Nagpur even more confusing for them? The only understanding is that all these schools would have been closed and this illusion would not have been created at all.

The 4 other tehsils where schools will remain completely closed are Hingna, Saoner, Kalmeshwar, and Kamptee. Due to no separate order from the District Collector’s office, the headmaster of the school was very upset about announcing it to the parents.

A principal has also said that usually they always send government circulars with their message to close/reopen the school. Similarly, no one questions him at all. Now if they ask their teachers to start informing the parents, Then it will raise a lot of questions as to where is the written order.

She has also said that parents of schools in rural areas of Nagpur will be a little confused by issuing written instructions by Nagpur Municipal Corporation. They always get caught between the parents and the government. Both sides are confused because of a lack of communication and whatever goes wrong, She is pulled up for that. To be on the safe side, they will just announce the closure of the school, even if there is no circular.

Also Read: In Tadoba only vaccinated tourists get entry 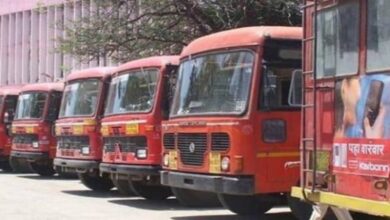 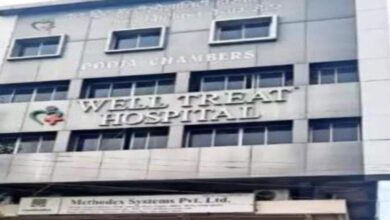 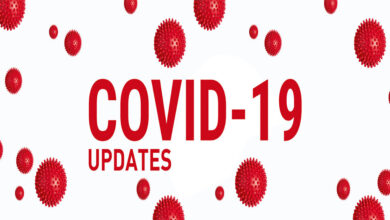