Nagpur: Coaching institutes in Maharashtra feel that the performance of students in the upcoming competitive examinations will be very bad due to the closure of their classes for a very long time. And the longest phase of closure of coaching institutes has also been seen in the state, State officials have also dragged their feet on reopening, Primary school children have also been allowed to return to the campus again. 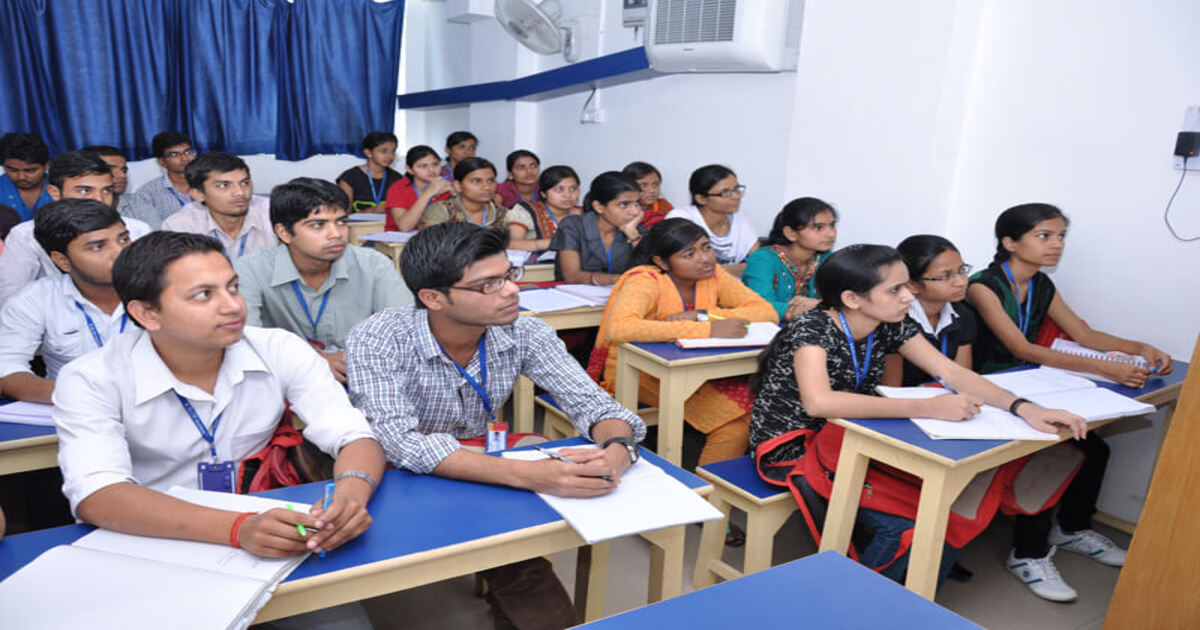 Now that classes have finally reopened in physical mode, Then the class owners say that the performance of the students will also be greatly affected.

Zafar Khan, the director of the institute which gives coaching to minority students, has said that, Despite the huge role of coaching classes, the administration has also taken a long time to allow the reopening. As far as competitive exam preparation is concerned, Online classes are not that effective at all.

Sameer Phale, owner of the coaching class, has said that, Due to the suspension of physical classes for such a long time, the score will definitely be very low. Children have also lost the offline practice and it is taking effect.

Rajnikant Bondre, who also owns a coaching institute, has said that, The finishing touches required by the students before the exam can be provided in offline mode only. Because JEE is very close now, their children’s scores will be low. NEET is also scheduled much later, so they may have a chance to do better there.

Sameer Phale has said that because of the seats in the state, admission in medical colleges will not be an issue of any kind. The rules state that about 85% of the seats are reserved for domicile children, Because of this they will get admission on very less marks. But whenever you compare them with other states, Then the score will show what happens when children are not learning in offline mode. 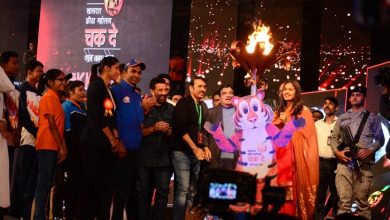 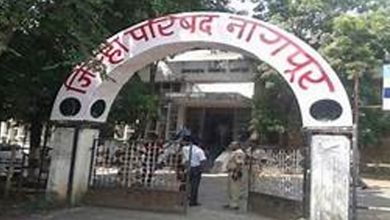