He told that his second film will be a big budget film with a big star cast which will be shot at various locations in India as well as abroad, which he is going to announce very soon. 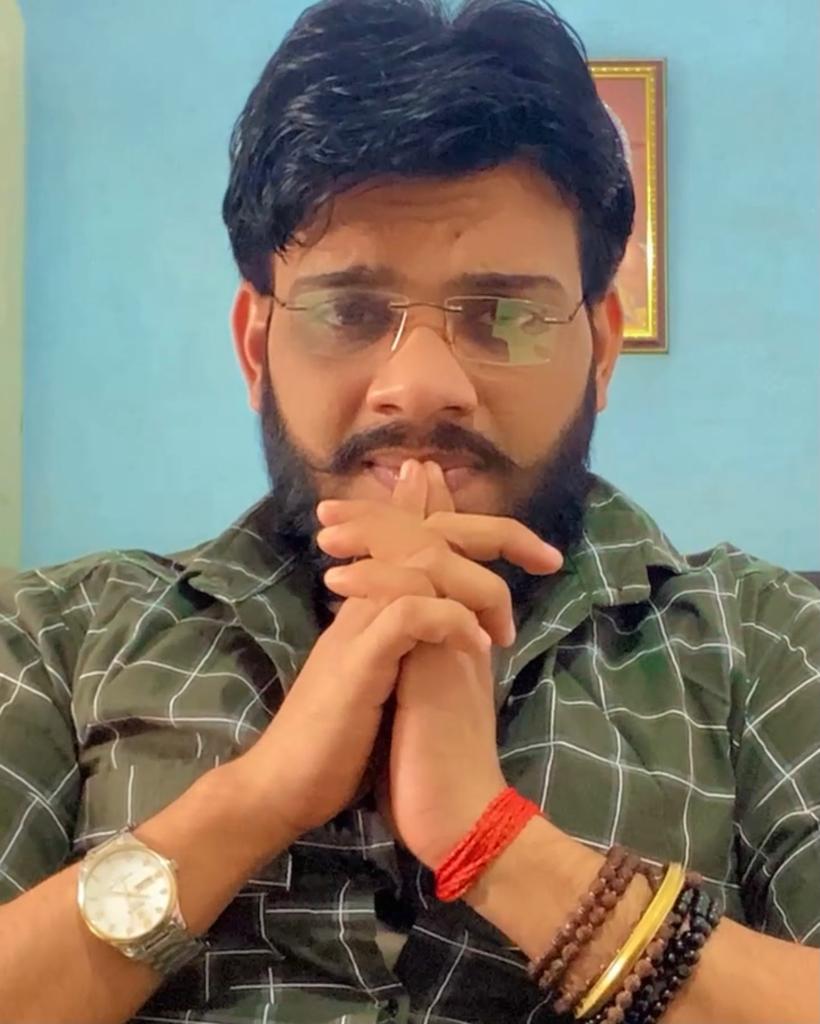 Rahul told that he would have shot this film 1 year ago but due to Corona, the film got delayed, he told that he is talking about this film with many famous actors, the rest of the star cast is almost final.

Director Rahul Rana Krishna, who considers Sanjay Leela Bhansali as his idol, has done assistant directorial work in 3 Hollywood films, in which Jumanji Welcome to the Jungle Aquaman is prominent, apart from this he has also been a part of South’s big film KGF. He named 1840 Hyderabad. He has also directed a big Hindi film which has been well-liked by the critics as well as the audience.

Rahul is in the news once again, this time he is in the headlines for his upcoming film Nazarbandh

Makeup is the celebration of personal individuality rather than to deceive people, says Celebrity Makeup Artist Reveka Setia 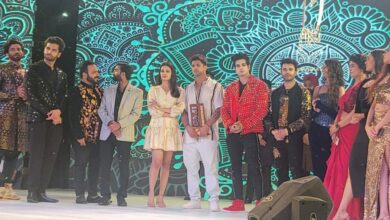 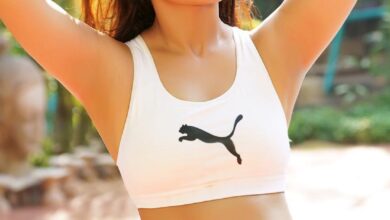 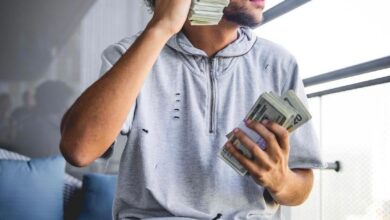 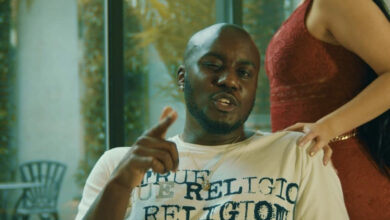