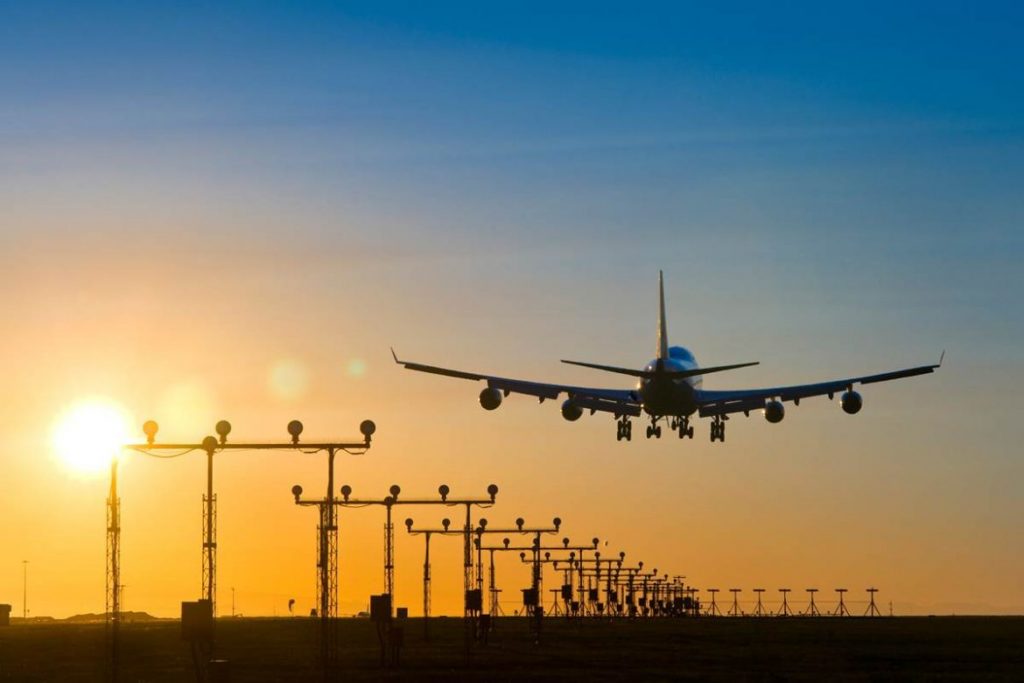 The recent smog in Delhi seems to have been the talk of the down. This has made the environment back in the National Capital bad to worse. As we see many people expressing their concern over the smog and pathetic environment in Delhi, we see the day to day life in the city getting hampered a lot. This has even hampered the flights taking off from different directions from Delhi including to our city as well.

Adding misery to the life of passengers’ seen over the runway at the Mumbai airport seems to have shut down due to the repairs work in the area. As per reports a number of flights got delayed by around one or two hours. As per reports, more than 11 flights were seen getting delayed due to which the passengers were seen stranded inside the terminal building. Some of the flights there were seen getting delayed include all the eight flights  of IndiGo. While Air India flight too were hampered taking off the 2 am to Delhi on Sunday and the flights on Monday got delayed by 45 minutes. The GoAir’s Ahmedabad is all set to take a flight getting the delay off the one-and-a half hour late for Ahmedabad.

The flights in Nagpur city were seen getting delayed either directly from Delhi or coming from other places that reached city late. On the other side, the flights taking off from Nagpur also got delayed for obvious reasons and thus to the other locations like Pune and Bangalore coming from Nagpur.