Enough has already been spoken about a few professionals doing exceedingly well in their respective industries and making a flourishing career for themselves as tenacious professionals. Still, it feels much more discussions are needed around them for the world to know their genius and understand how they have been thriving on their brilliance in their fields, carving out a unique niche for themselves in their chosen fields. Kajal Chouhan did the same and went beyond stunning people with her grace and panache as a model and now as an actor. The Jabalpur, Madhya Pradesh talent always believed in what she wanted to gain in life, and thus without wasting any more time, after getting graduated with an MBA degree, she chose to jump into modeling.

Modeling, she says, opened many new opportunities for her and opened her eyes to many things that made her learn so much. The incredible experiences she gained throughout her journey made her realize how essential it was for her to make the most of these experiences and implement her learnings in her work to get better each day with her craft as a model or an actress. Doing several catalog shoots and getting featured on huge hoardings in Surat was one of the turning points in her career, which grew her hunger to go beyond modeling and try her hand at acting.

First, she began exploring the music video space and gained several exciting music video projects, including Yaad Mujhko Na with singer Altaf Raja by Venus Company and Tera Roothna Zaruri Hai with singer Vardhan Singh by Sunshine Music Company. Now, she is super excited about doing meaningful roles in films and has already started her journey with making her debut with the film Shooting Star.

Kajal Chouhan (@kajalchouhan_official) can’t emphasize enough how being passionate and loving one’s work is essential in letting people face and overcome challenges. She wants other aspiring talents in the industry to learn something new each day and put that into action in their work.

Everything You Need to Know About Personal Accident Cover 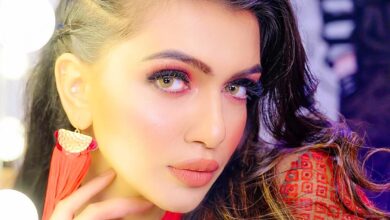 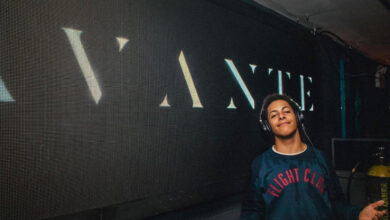 Meet Avante, making his name synonymous with success as a singer and musician 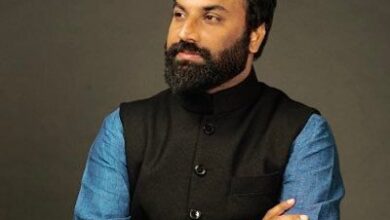 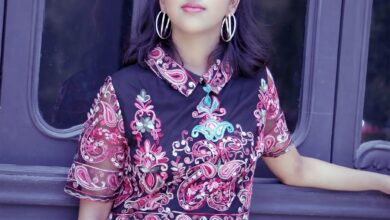