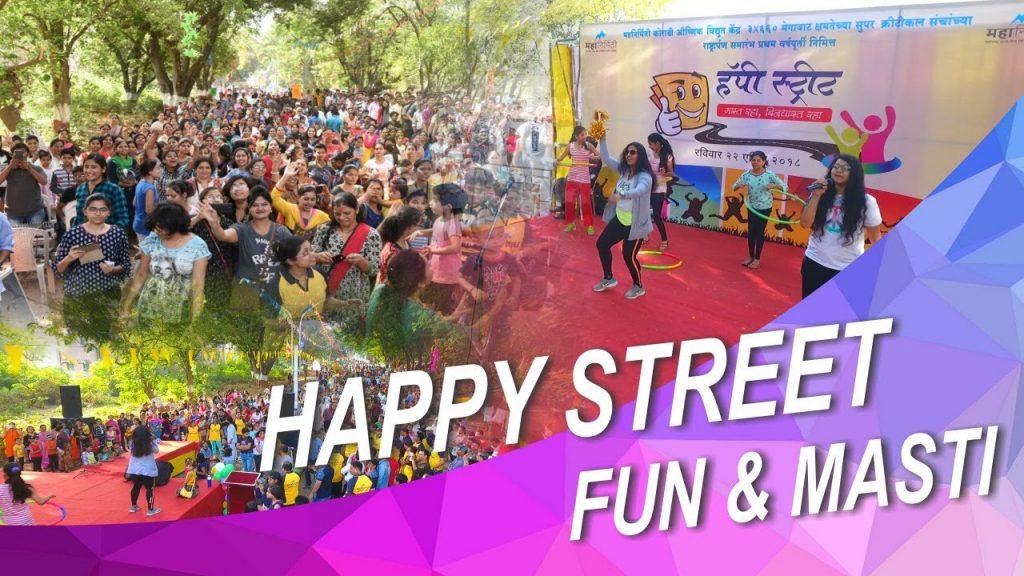 It’s a huge response for the organizers of the event Happy Streets, which kicked off yesterday in the city. The morning to afternoon show on the streets that was created between Law College Square to Laxmi Bhavan Square over the West High Court Road manage to get an overwhelming response in the city. This season it brought a huge amount of people from different age groups of people.

The Happy Streets event was inaugurated by the city mayor, Mr. Sandeep Joshi in the Sunday Morning and the event brought a sea of a crowd for a number of activities on the said road. The kids had so many things to enjoy, right from playing the snake and ladder game on the streets with acting as the players on the board to shaking their legs on different Bollywood movies, at the same time having meditation at the Yoga day event and playing chess on the road, the Happy Streets had much to enjoy.

A huge young crowd has turned up for the event which involved students from different colleges from the city had a good time enjoying together. Many called this an important activity, which has to be conducted regularly, while others called it an important break for the students and kids who remain under pressure of their studies and other things. All in all, it was a great gala time for the citizens of Nagpur that brought a huge collection of people. Stay tuned to know more about it and others only with us. 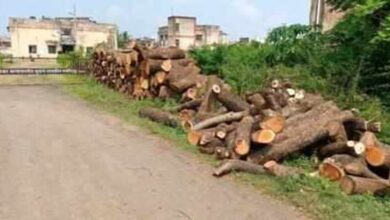 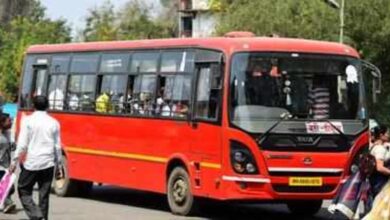