NAGPUR: The Nagpur bench of the Bombay High Court on Saturday allowed a final year MBA student of YCMOU to appear for his examination, which is scheduled to begin on January 16, without a hall ticket. The examination fee of the student was also lost due to which the university examination section could not generate his hall ticket at all about two days before the examination.

Ranjit alias Gotu Ramdas Darne, a social worker from Yavatmal’s Pandharkavda, had paid around Rs 13,202 from his savings account in the month of September last year itself. However, Darnay is shocked to learn from the university that his admission process was incomplete, and because of this his hall ticket was not generated. Even after running pillars to get his payment verified and transferring Yashwantrao Chavan Maharashtra Open University Vice-Chancellor Prashant Kumar Patil, Gotu Ramdas Darne’s hall ticket remained elusive.

The bench also directed the District Collector of Yavatmal to implement its order, who has been permitted to assign the work to a subordinate. And Assistant Public Prosecutor KR Deshpande, who represented the State, was also asked to personally inform the Collector.

HC asked the respondents to file their reply by February 6

Also, Darnay had passed the first and second-semester examinations with distinction from the Yavatmal Center of the University. About a day before the commencement of the third-semester examination on Monday, Darnay reached the center to collect the hall ticket. But Darnay was also told that the fees deposited by him have not been deposited in the university’s account. And he was also asked to get proof of payment from the bank.

Gotu Ramdas Darne has submitted bank statements to the University. And the payment gateway portal of the university has also confirmed that the entire fee was deposited on the date of 8th September. Gotu Ramdas Darne was also apprehensive that he might lose his entire year and had moved to court through advocate Shaunak Kothekar.

Asking the university not to insist on the hall ticket at all, the HC asked the respondents to file their reply by February 6. 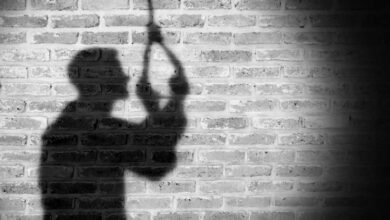 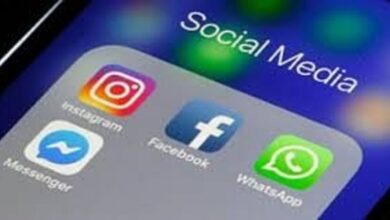 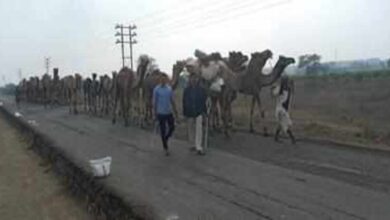