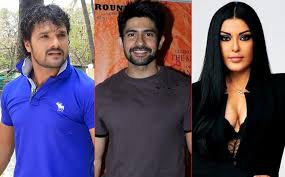 The most important news that makes this news more controversial is that the superstar of Bhojpuri cinema Keshari Lal Yadav’s name is also mentioned for the same. Keshari has a huge fan following in that case the entry of Keshari in big boss house can affect the other contestants of the big boss. The makers of this show are also very interested in the entry of Keshari because he is an incredible entertainer as well as a good performer. So, the best part concerns to the reactions of the house members towards these wild card entries, probably entering the house, very soon. If this will happen in Big Boss house, it is going to be the best wild card entry amongst the several seasons unveiled so far in Bigg Boss house.