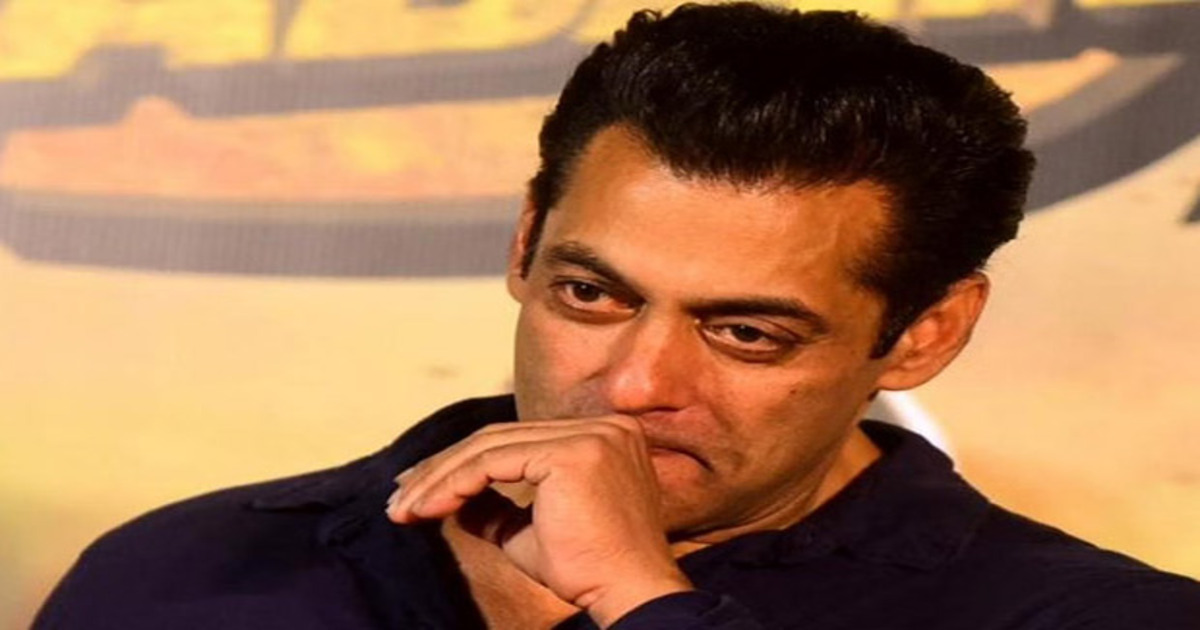 “Salim Khan Salman Khan bahut jald aapka Moose Wala hoga,” the letter said in Hindi. According to the police, Salim Khan found the letter on a bench where he used to sit after jogging every day.

The threat letter had the initials GB and LB, it is also suspected that GB would stand for Goldy Brar while LB might stand for Lawrence Bishnoi. However, it is not yet confirmed whether Bishnoi’s hand is behind the letter or whether someone has written the letter using his initials.

Meanwhile, the state police have also beefed up the security of actor Salman Khan and his father Salim Khan after receiving a letter threatening them. The police have started investigating this threatening letter and are also scanning the CCTV footage installed outside the house.

Lawrence Bishnoi had allegedly hatched a conspiracy to kill Khan over his involvement in a blackbuck poaching case. Blackbucks are considered sacred creatures by the Bishnoi community. In 2008, outside a courtroom, Lawrence Bishnoi had said that he would kill Salman Khan in Jodhpur. He had also said, “Once we take action, everyone will know. I haven’t done anything yet, they are accusing me of crime without any reason.”

Bishnoi’s close aide Rahul alias Sunni was arrested on murder charges in 2020 after he revealed that he had planned to kill Salman Khan. The police also came to know that he had gone to Mumbai to conduct a recce of Salman Khan’s murder.

Also Read: 10 Top Model Bollywood Actresses You Should Know About 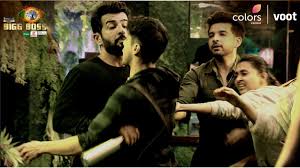 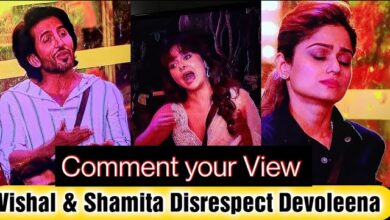