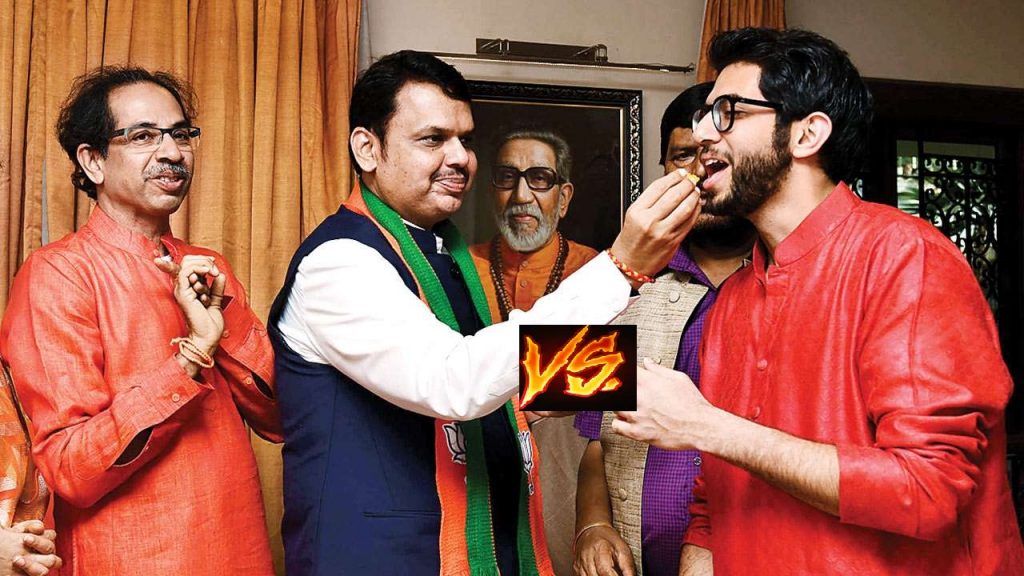 The recently concluded Maha Assembly Elections have given fair figures to the state party Shiv Sena. Their tally has gone fair well at the final figures giving things on an interesting note. With more than 55 seats in the state and the BJP limiting itself to 105 this time, it has given the party Shiv Sena a choice to bargain with its allies in the state. A 50:50 formula has emerged now for the party and interestingly the BJP has no option but to rely on it. However, the party insiders claim that no such formula has been devised.

On the other side, the experts feel that it would be a 50-50 option for both the allies in the state. The opposition seemed to have done well as the BJP in Vidharbha has not done well when compared to the others like the NCP and Congress. This has also given the Shiv Sena a fair chance to align with the Sharad Pawar party and others to embark with the government, Hence the BJP has no other option but to take resort into the 50-50 formula.

Nevertheless, if things work this way, the city will have again its man – Devendra Fadnavis to rule the CM post. But this time, he would serve for two and half years only. The experts feel that loss in Vidarhbha for the BJP has led to this option as the party has restricted to 19 from the forties in the earlier elections in 2014. Anyway, it would be still the same government as of previous to rule the state but things would remain pretty different than the earlier mandate in 2014. 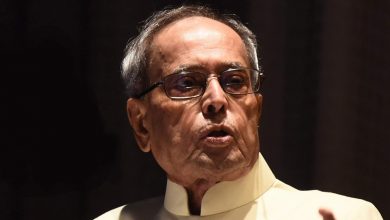